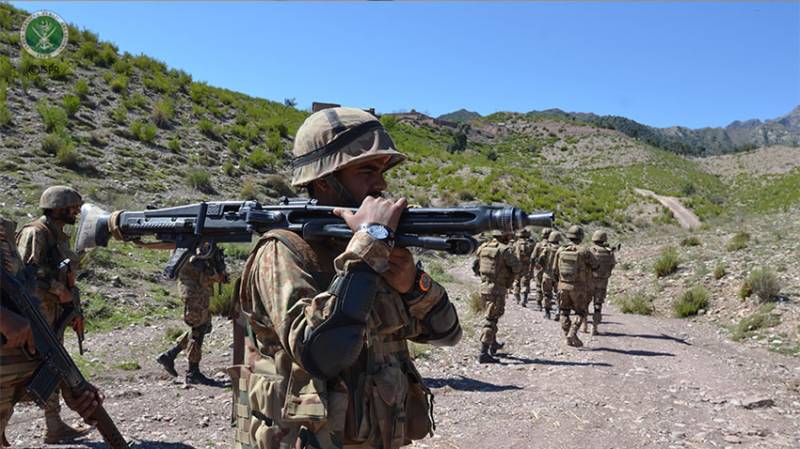 According to the Inter Services Public Relations (ISPR), ten other terrorists were also arrested in the operation.

Wasim Zakria who belonged to Haider Khel area of Mir Ali was the mastermind of thirty different terrorist attacks. He was directly involved in the target killings and attacks on the security forces and government institutions.