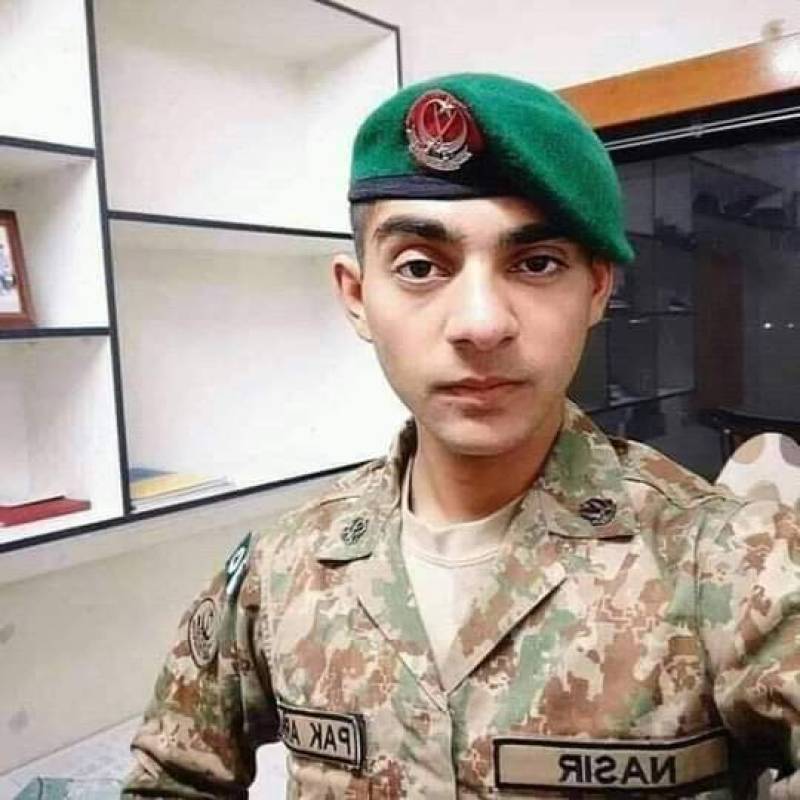 RAWALPINDI - Three troops of Pakistan Army, including a young lieutenant, were martyred in an IED blast in North Waziristan, reported military’s media wing on Thursday,

According to ISPR, terrorists planted roadside IED, which exploded on troops providing protection to road construction teams working in Ghariom sector on Road Shaga-Nishpa in the tribal district.

Security forces cordoned off the area and search operation is being carried out for area clearance.

He was the only child of a widow, whose husband embraced martyrdom while serving in police.