Pakistan must reject US aid, pull out of the war on terror: Imran Khan 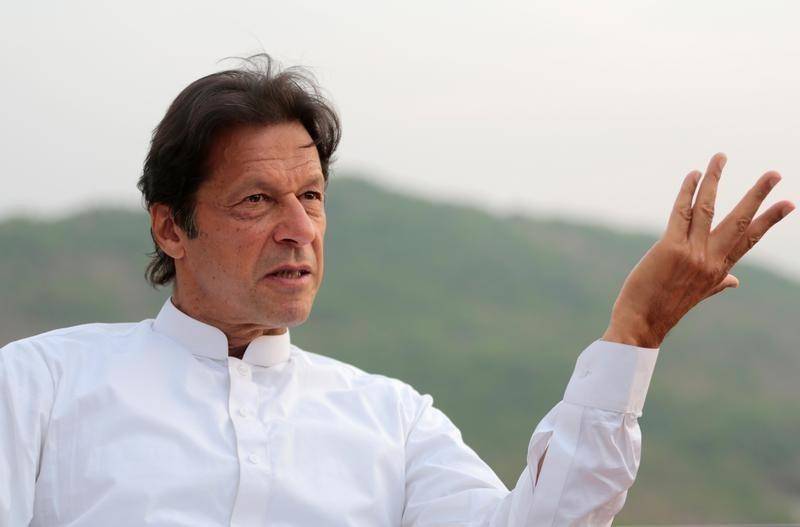 ISLAMABAD - Pakistan Tehreek-i-Insaf (PTI) Chairman has suggested that Pakistan must reject US aid, and must also exit the  war on terror in order to establish regional peace.

He expressed this during an interview with The Guardian News, adding that Pakistan's ruling class received aid from the US and entered into this war, which created turmoil in the society.

Khan, who has buoyed up the disqualification of prime minister Nawaz Sharif during last week, aimed at changing the country's international relations.

His comments follow the recent announcement by the US of withholding $50 million military aid to Pakistan for not carrying out action against militant groups.

However, if it were up to Khan, Pakistan would reject US aid entirely.

The Guardian quoted Khan as saying, “Aid cripples the country,” he said. “It enslaves the country. You are dictated decisions from abroad. I’m completely against this.”

He said that anyone who does not flow with the US plans is considered anti-American, adding that he will take steps what will be in favour of Pakistan.

Criticising the policy, Khan termed the fighting to fellow Pakistanis in Federally Administered Tribal Areas (FATA) on the direction of America "madness".

“Eighty years of British experience in the tribal areas – if you read about that, you would never do this stupidity,” he said.