Pakistan to lead Asia in mission against climate change 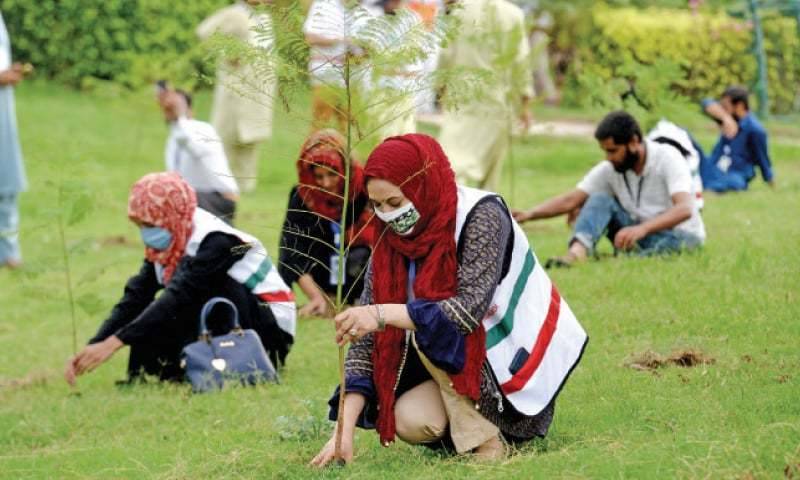 ISLAMABAD – Pakistan is among the three countries to win the ‘Forestry Champion’ title on the back of its ambitious Ten Billion Tree Tsunami Plantation project launched by the Imran Khan-led government.

The two other countries include Costa Rica and Congo, which were selected for the award in the world during UN Climate Summit COP26 held in Glasgow.

Now, the UN has entrusted the three countries with the task to guide their continents about forestry and green initiatives as part of the global efforts to tackle climate change challenges.

Following the UN decision, Pakistan will share its experience with countries in Asia region in order to help them cope with growing challenges.

Special Assistant to the Prime Minister on Climate Change Malik Amin Aslam, according to a report, said that Pakistan has decided to convert coal-based power plants to renewable energy in different phases despite facing economic challenges.