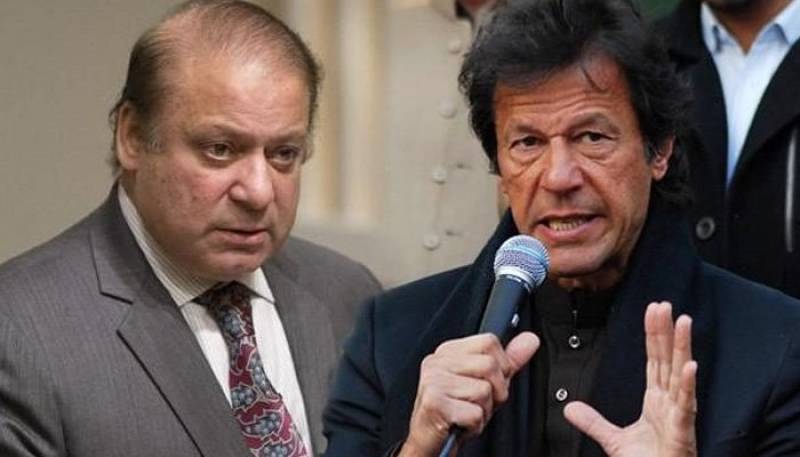 Nawaz Sharif had left the country in 2019 after his seven-year sentence in a graft case was suspended by the Islamabad High Court for eight weeks, allowing him to go abroad to seek medical treatment.

He never returned to Pakistan and was declared a "proclaimed offender" by multiple courts and "absconder" by the government.

Today, PM Imran Khan briefly responded to a slew of questions made by reporters when he was heading to the National Assembly where his government presented a supplementary finance bill.

Responding to a question about Nawaz’s return, the premier said: “When he [Nawaz Sharif] was in Saudi Arabia, we have been heard such talk but he had come after striking a deal”.

Talking about Leader of the Opposition Shehbaz Sharif, Khan said that his speech is nothing but a "job application".