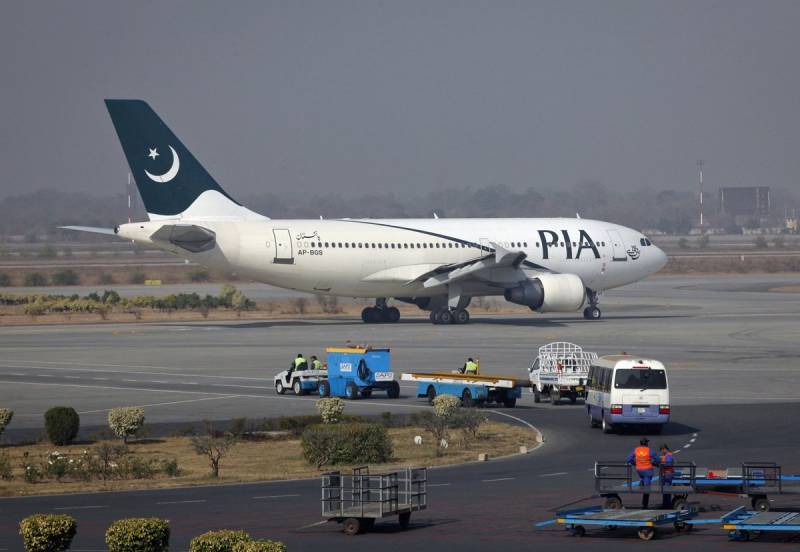 ISLAMABAD – In another blow for Pakistan’s national flag carrier, the European Union aviation safety watchdog refuses to set aside restrictions on flights from South Asian country.

Amid the hopes for Pakistan International Airlines to resume flights to Europe, the European Union Aviation Safety Agency said that the ICAO audit of airline has nothing to do with its regulations.

The country’s flag carrier had its European third-country operator approval rescinded in 2020, in wake of a tragic incident involving Airbus A320, and the subsequent disclosure that crew licences were obtained deceitfully.

In the recent development, EASA Executive Director informed the PIA chief about the update maintaining ICAO audit has no link with the agency evaluation of the airline, adding the European agency will evaluate the PIA itself.

“EASA will consult other authorities to take the final decision to lift the ban on Pakistani airlines routes to the EU and will conduct the audit of the Civil Aviation,” it said. The EU safety agency also hinted that it may hire third country services to conduct an audit of the CAA/PIA.

ISLAMABAD – The ban imposed by the European Union on Pakistan International Airlines flight operations is ...

EASA would conduct the audit as soon the Covid pandemic situation improved and till then PIA could inform EASA about any update, if any, per reports.

Earlier in January, the International Civil Aviation Organization (ICAO) expressed satisfaction over safety measures taken by Pakistan’s Civil Aviation Authority (CAA). The positive development were linked to the removal of the PCAA from the list of the safety-significant concern (SSC).

ISLAMABAD – The Pakistan International Airlines (PIA) will resume flights to Europe in the first quarter of 2022, ...