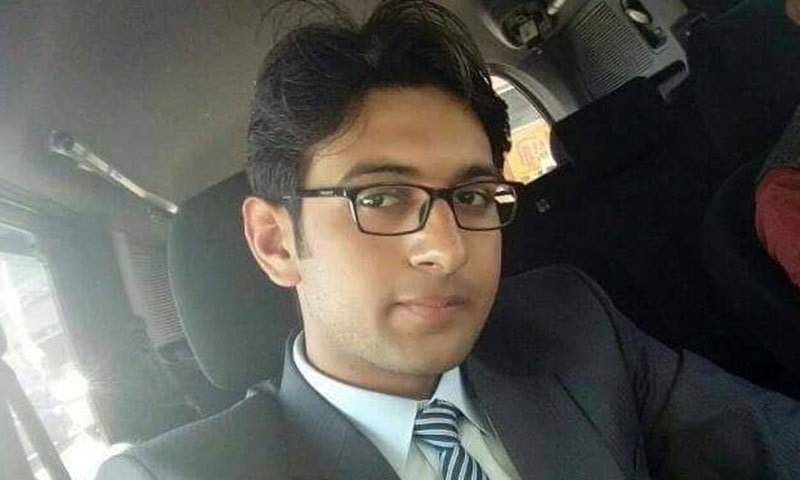 ISLAMABAD - In a shocking incident, another driver of ride-hailing service Careem was shot dead in the federal capital on late Monday night, the company said in a statement.

"We sadly announce that our Captain Sajawal Ameer was killed last night at 10:35 pm in a car snatching incident," reads the statement issued on Tuesday.

It adds, "His death is a terrible tragedy and Careem mourns with his family and prays for Sajawal Ameer's soul. This is the second such incident to have occurred in Islamabad in the recent past".

ISLAMABAD – Islamabad police have rounded up the passenger who allegedly killed a Careem, a ride-hailing service, ...

The company has urged authorities to take strict notice of these incidents and enhance efforts to drastically improve the safety of citizens.

"The whole  Careem team stands with them [family] in this very tough time," the statement said, adding that due compensation will also be provided to the family.

The company also urged lawmakers to take note of this deteriorating security situation in Islamabad and immediately take steps to improve the situation.

On Feb 22, Junaid Mustafa, a 26-year-old Careem captain, was killed by the person who booked a ride for Sector G-13 of Islamabad. The captain was working with the ride-hailing service for past three months.

The police have nabbed the suspect, identified as 25-year-old Attaullah. The suspected killer fired three bullets at the captain named Junaid Mustafa after he shown resistance over the robbery attempt, leaving him dead on the spot.