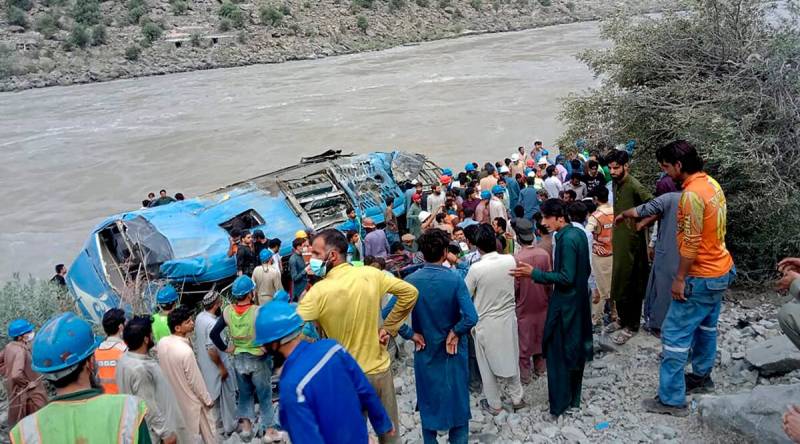 ISLAMABAD – The Economic Coordination Committee (ECC) has approved a compensation package worth around $11.6mn for the affected Chinese nationals of the Dasu Hydropower Project attack.

Reports in local media suggest that the meeting virtually presided over by Finance Minister Shaukat Tarin okayed a summary moved by the Ministry of Water Resources for a compensation package for Chinese nationals.

The proposal of payment was approved as a goodwill gesture on the state level in light of Islamabad’s deep relationship with Beijing.

The Dasu hydropower project is part of the China-Pakistan Economic Corridor (CPEC), a $65 billion project aimed at connecting China's northwestern Xinjiang province to the port of Gwadar in Pakistan’s Balochistan province.

The Chinese firm, which had stopped work on the Dasu hydropower project some time ago due to “security ...

China had asked Islamabad to probe all angles of the incident, and arrest the perpetrators to protect the Chinese personnel and projects.