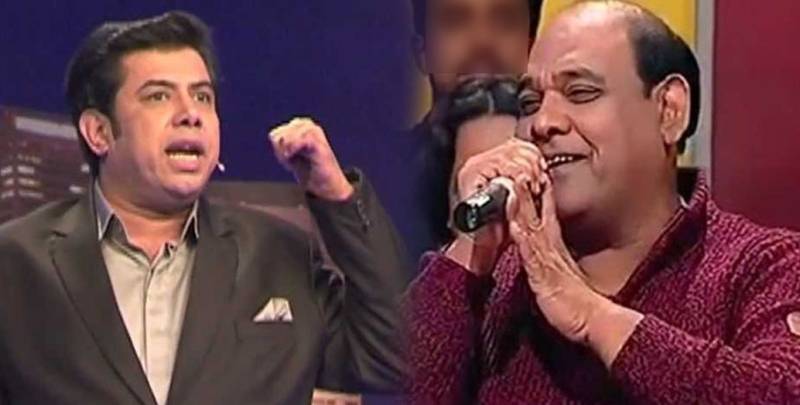 Reports in local media quoting police officials said the attackers opened fire on stage actors when the duo was returning after a stage drama.

Both artists remained unhurt in the gun attack however the vehicle was reportedly damaged as bullets hit the tire. A theatre contractor, who was identified as Raja Tahir, also accompanied the duo at the time of the incident.

Naseem Vicky, while responding to the incident, said 'it's a botched attempt to scare them'. We earn livelihood for our children through stage dramas, he said.

Following the attack, a case was lodged at Rail Bazaar Police Station against unidentified gunmen. Faisalabad City Police Officer Ghulam Mubashar Mekan took notice of the gun attack and ordered the concerned officers to arrest the culprits at the earliest.

Law enforcers said the attackers managed to flee from the crime scene after the incident while all pieces of evidence were collected from the scene. Investigators are also taking help from the CCTV footage to trace the suspects and the possible motive behind the act.

Chief Minister Punjab Usman Buzdar also took notice of the attack and sought a report from RPO regarding the incident. The incident is not the first of its kind as stage actors were being attacked previously.