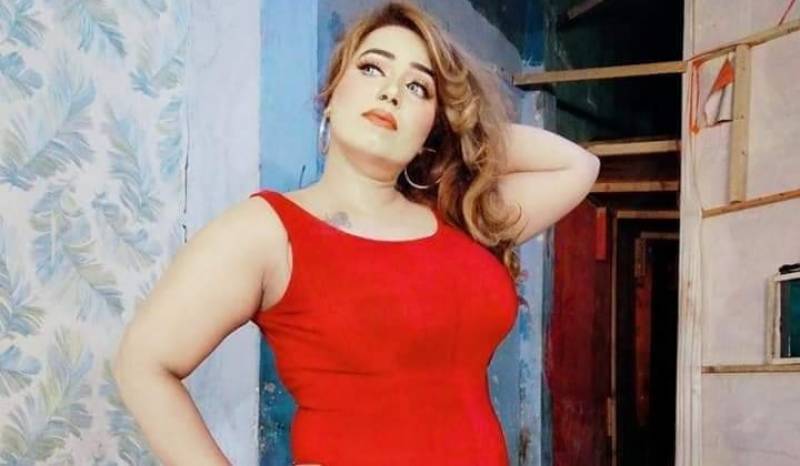 Reports in local media said Butt, a famous name in Lahore’s stage artists, was on her way to her house in Naseerabad from Mall Road when attackers ambushed her car.

Five bullets were fired at the four-wheeler while no casualties were reported from the firing.

Meanwhile, local police have lodged a case against Abdul Qadir and two unidentified accused on the complaint of Sheeza’s brother, Rashid Ali.

LAHORE – Stage dancer Saba Chaudhry was attacked in Lahore as extortionists opened fire at her residence for not ...

Stage performers often get attacked, Saba Chaudhry also escaped an assassination bid in Lahore as extortionists opened fire at her residence back in August.