US defense chief announces to develop military ties with Pakistan 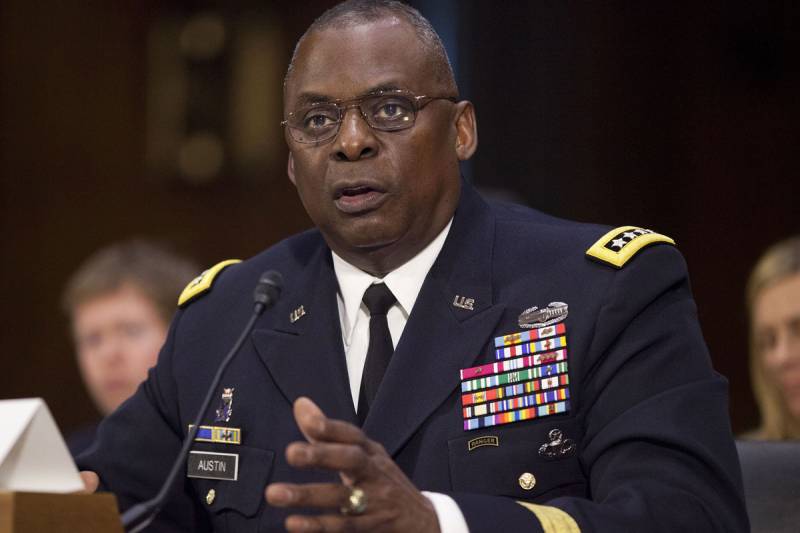 General Austin termed Pakistan as an essential ‘partner’ in the peace process in Afghanistan and he also underscored the need for military cooperation between the two countries.

If confirmed, I will encourage a regional approach that gathers support from neighbors like Pakistan, while also deterring regional actors, from serving as spoilers to the Afghanistan peace process, he added.

The General also lauds Pakistan's role in the regional peace process. Adding that he understands Pakistan has taken constructive steps to meet US requests in support of the Afghanistan peace process.

Pakistan has also taken steps against anti-Indian groups, such as Lashkar-e-Tayyiba and Jaish-e-Mohammed, although this progress needs to be completed, he added.

The United States needs to work with Pakistan to defeat Al-Qaeda and the IS and to enhance regional stability.

He also acknowledged that “many factors in addition to the security assistance suspension may impact Pakistan’s cooperation, including Afghanistan negotiations and the dangerous escalation following the Pulwama terrorist attack.”

LAHORE – According to Global Firepower’s 2021 military strength ranking, the Pakistan military has improved ...