Woman declared dead in Pakistan comes back to life, gets up and walks away 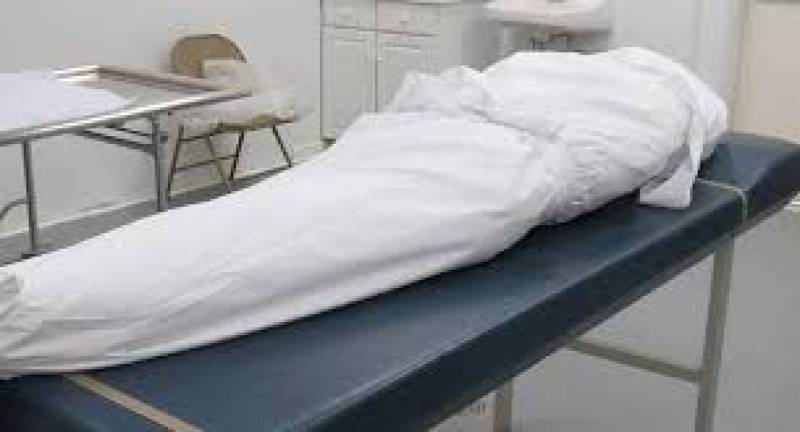 MULTAN – A woman who was pronounced deceased yesterday at Multan’s Nishtar Hospital literally returned from the dead and walked away after spending the night ‘dead.’

Doctors are providing her proper treatment and are investigating whether declaring her dead was a mistake or if she has really returned to life after a rare situation called Near Death Experience (NDE) in which people, for all intents and purposes, die but return to life.

Either way, the woman, who was brought to hospital for a gunshot wound after getting hit in a crossfire, is alive and being treated for the wound.

Nishtar Hospital Director Emergency Dr Amjad Chandio claimed the woman was not pronounced dead in the emergency room, but a death certificate was issued by the hospital and it is being investigated whether a lapse was committed and by whom.

LAHORE – A leader of Tehreek-e-Labbaik Pakistan (TLP) has quashed the rumours about Khadam Hussain Rizvi coming ...