Did Khadim Rizvi come back to life after pronounced dead? 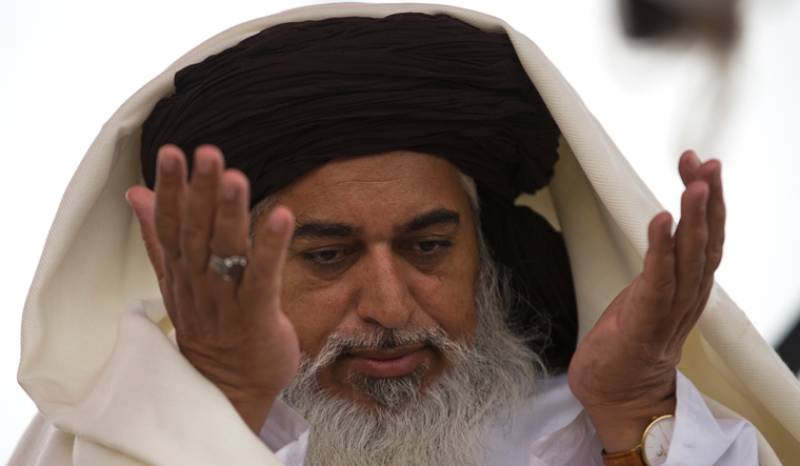 LAHORE – A leader of Tehreek-e-Labbaik Pakistan (TLP) has quashed the rumours about Khadam Hussain Rizvi coming back to life after he was pronounced dead Thursday night.

“I confirm that Allama Khadim Rizvi has passed away,” the man can be seen in a video, reaching DailyPakistan. He added that announcement about funeral prayers will be made later.

The video comes as a response to a slew of rumours erupting on social media soon after the announcement of Rizvi death that the TLP chief was still breathing.

However, it later emerged that Rizvi had actually died on the way to Lahore's Sheikh Zayed Hospital. 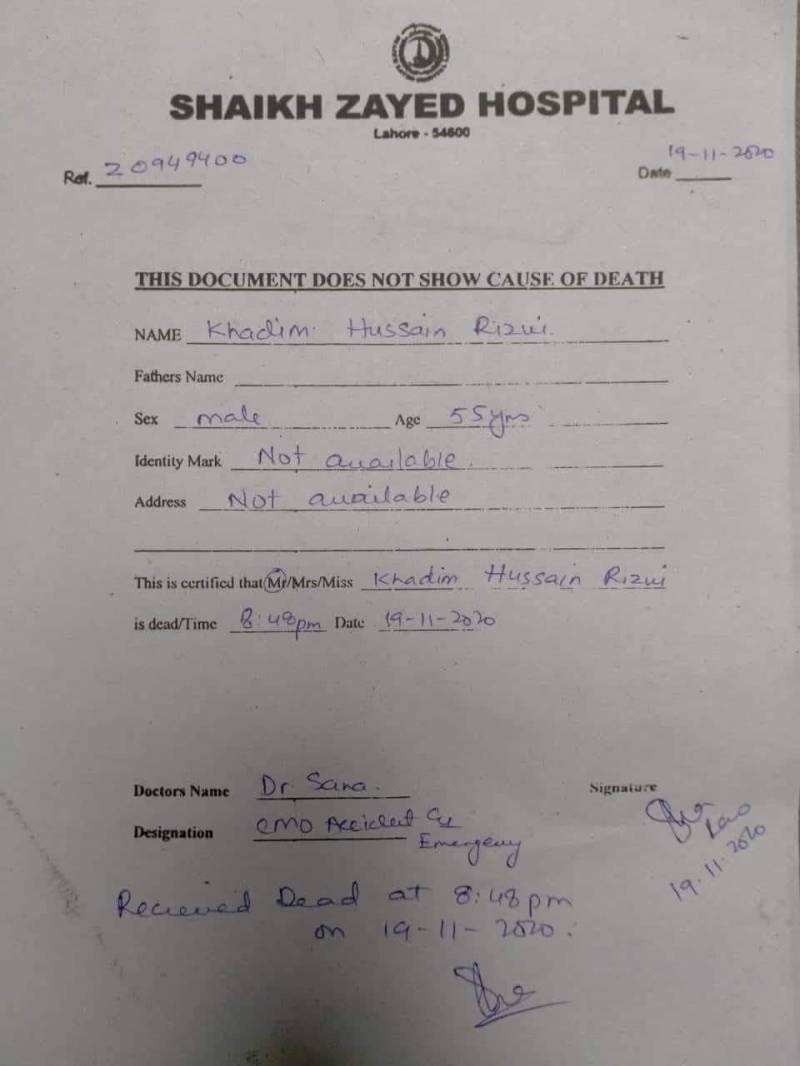 The 54-year-old enjoyed a massive following of hundreds of thousands of people from all quarters of life.