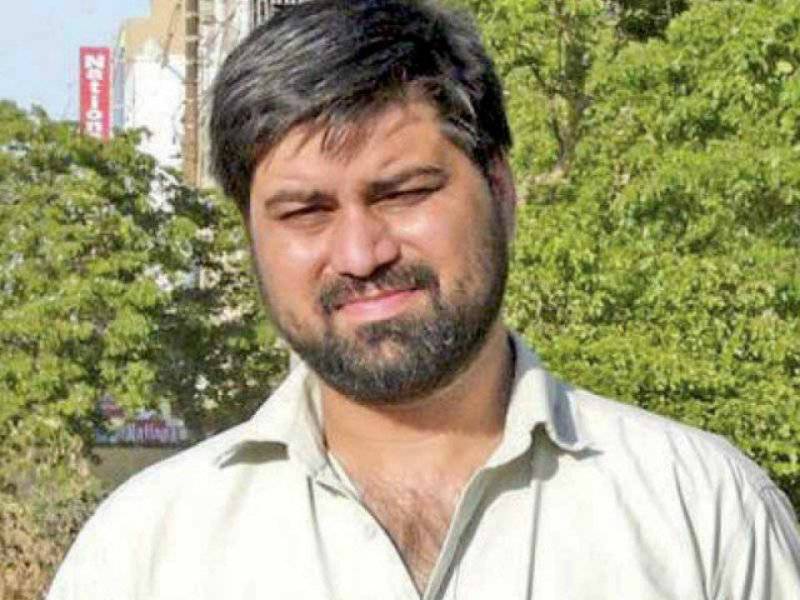 PARIS (Staff Report) - A street has been named after Pakistan's deceased journalist Syed Saleem Shahzad in the French capital, on the account of "international day to end impunity for crimes against journalists".

Pakistani embassy in France is also located in the same street.

Saleem Shahzad was abducted by unidentified assailants in 2011 and his tortured dead body was later recovered from Mandi Bahauddin on May 29, 2011.

Government constituted a special commission to investigate the death after international unions of journalists blamed Pakistan's Inter-Services Intelligence (ISI) for the murder. The commission submitted its report and it was made public. The report failed to clearly decide whether who was responsible for the death of journalist.