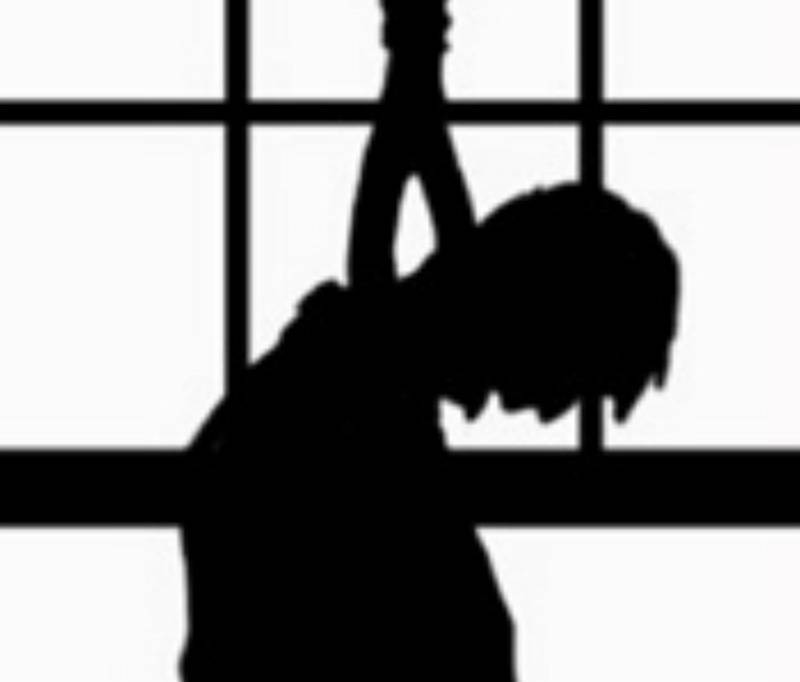 TUNIS (Web Desk) - A Tunisian groom committed a suicide by hanging himself just after marrying his sister without knowing she was born to his mother through a relationship outside marriage.

The man was waiting for his bride to be brought for their honeymoon when a neighbour sneaked into his room and divulged the secret.

The neighbour told him that his mother delivered an illegitimate baby at a local hospital and gave her to a family residing in the same area.

The shock was so strong on the groom that he went into his room later and hanged himself, the Emirates247 reported.