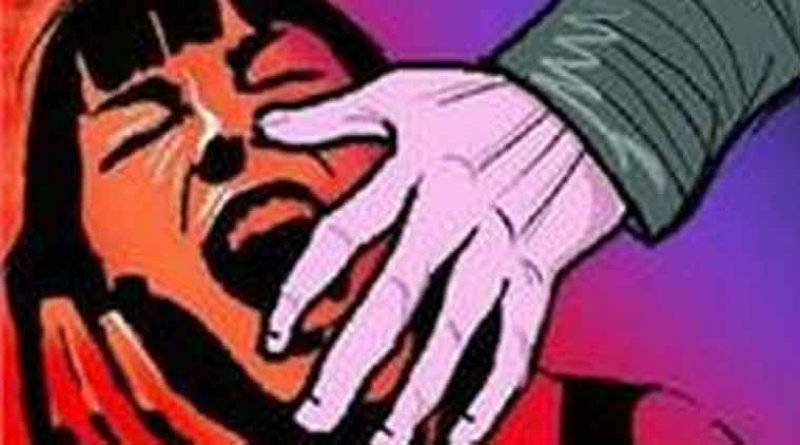 BURAIDAH (Web Desk) – A Pakistani bus driver and his friend abducted a university girl and took turns in raping her as they used their mobile phones to film her in Saudi Arabia.

The girl was returning home in the university bus when the driver suddenly changed the route and took her to an isolated place, where his friend was waiting, the Emirates247 reported.

After raping her, they threatened to publicise her pictures if she reports them to the police, according to ‘Ajel’ newspaper.

In a report from the central town of Buraydah, the paper said the girl hesitated in going to the police for fear of a scandal.

She then decided to resort to the religious police - the Commission for Promoting Virtue and Preventing Vice, which arrested the two.

“The two were arrested on charges of raping a girl and threatening her after finding her pictures in their mobile phones,” the paper said.