The Land of Kamasutra bans hundreds of adult websites 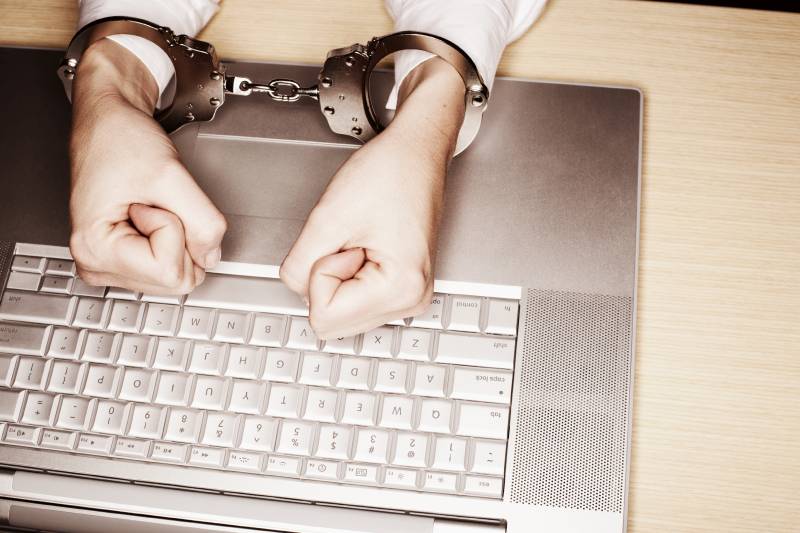 The order is seen as an encroachment into citizens' personal space and their right to view adult content within the confines of their homes.

The government, however, denied that there was any crackdown. A telecom ministry official said denial of access at department of telecom's (DoT) instance was temporary, insisting that it was a prelude to the creation of a regular regulatory oversight.

According to him, the directive was necessitated by the Supreme Court's observations last month over the home ministry's failure in blocking child pornography on several sites, and claimed that the idea was not to black out or police what people did in their bedrooms.

However, the denials failed to wash with those who pointed to the "prominence of prudes" in the current dispensation to claim that the restrictions could be part of larger drive to cleanse the web of pornography. The officials say the SC had, while expressing concern, suggested that a citizen could not be stopped from browsing adult websites within his bedroom. 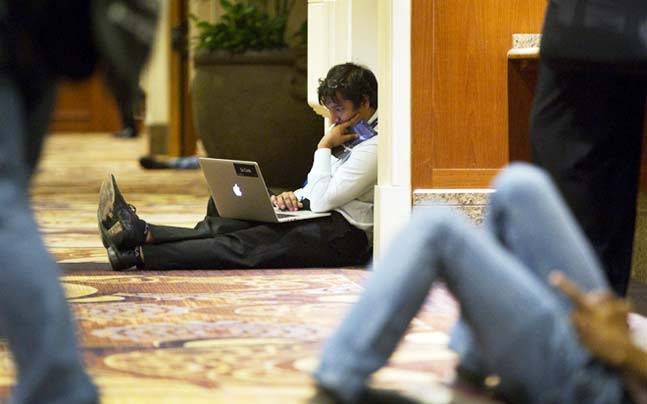 Sources said the order was issued under provisions of the Information Technology Act as well as Article 19(2) of the Constitution, which empowered the government to impose restrictions to enforce decency or morality, among other things, the Times of India reported.

Social media is abuzz with dismay and speculation.

But those following India’s civil rights battles may have seen a ban of this sort coming, as pornography has been tied to certain social problems – namely rape – in political discourse.

Bad move as it will only increase rape in India. Absence makes the heart grow fonder. #पोर्न_बैन

The ambiguity of the top judicial body’s response has sparked speculation over the role the government had to play in pushing the ban through. 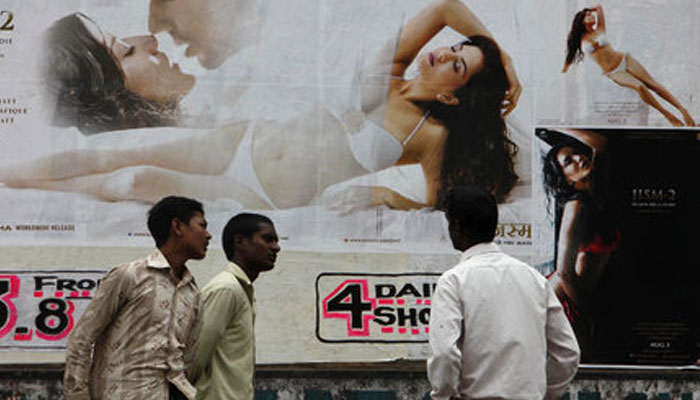 Reddit user BassistEddie wrote on Sunday’s development, “First, we have to know if it's really government who has banned them, because Supreme Court has refused to ban them, saying that it will be a violation of Article 21, the right to personal liberty.”

He was referring to what the Supreme Court asked last month: Is a person browsing pornographic websites within the four walls of his home committing any offence?

Media reports said when the apex court was pressed for a direction under existing cyber laws to block websites immediately, the judges said. "It is an issue for the government to deal with. Can we pass an interim order directing blocking of all adult websites? And let us keep in mind the possible contention of a person who could ask what crime have I committed by browsing adult websites in private within the four walls of my house. Could he not argue about his right to freedom to do something within the four walls of his house without violating any law?"