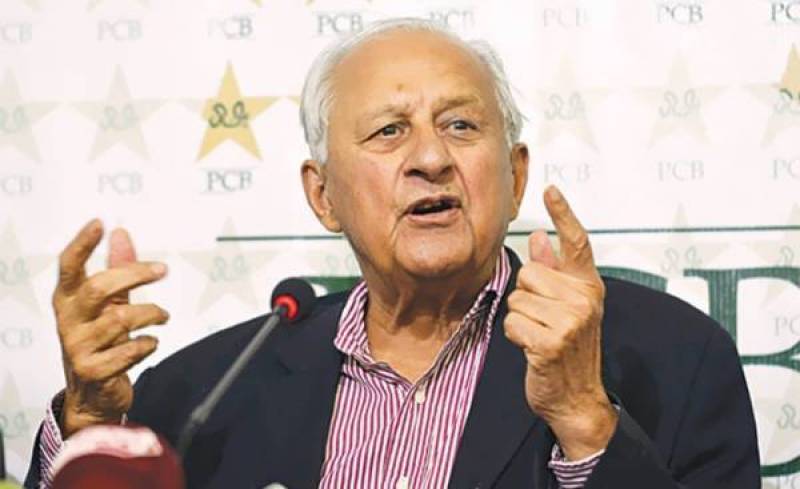 KARACHI (APP) - An International XI will be visiting Pakistan next year, Chairman, Pakistan Cricket Board (PCB) Shaharyar Muhammad Khan said the other day.

"We are trying to bring in an International XI comprising current players of different team to Pakistan," he said.

Doors of International cricket opened for Pakistan cricket earlier this year when Zimbabwe become the first Test playing nation to visit Pakistan after a lapse of six years.

They played short series of One-Day and Twenty20 Internationals in Lahore in May.

He said International XI will play matches in Lahore and Karachi without elaborating the nature of matches.

He said PCB was also planning to invites teams from Ireland, Scotland and the Netherlands in Pakistan.

Shaharyar Khan said during his stay in London he met different officials and also toured Dublin to meet officials of Cricket Ireland.

He expressed the confidence that Bangladesh and Sri Lankan teams will visit Pakistan next year.

"We are making concerted efforts to invited Bangladesh and Sri Lanka," he said.

He also expressed his resolve for successfully staging the opening edition of Pakistan Super League (PSL) in Qatar or United Arab Emirates (UAE) next year.