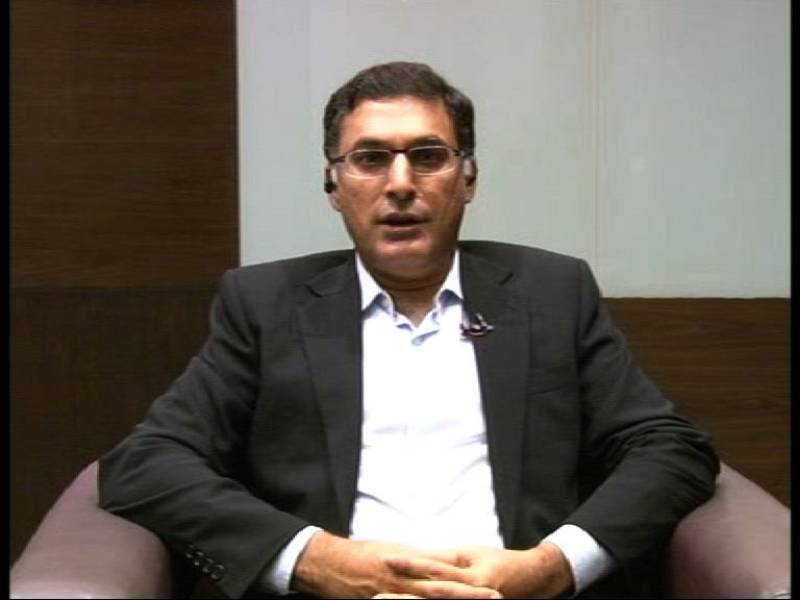 The court issued the notice while hearing a petition filed by Iqbal Kazmi stating that 8-12 hours unannounced loadshedding is being made in Karachi.

The troubles of the citizens worsened due to a spat between the KE and the Sui Southern Gas Company over the low supply of gas.

The petitioner added that the power supply company was liable to announce the schedule of the power cuts in a newspaper in the light of the previous orders passed by different courts.

He added that the company was carrying out unannounced loadshedding; therefore, contempt proceedings against Tareen and others responsible should be initiated.

The high court later served a notice to the KE chief and adjourned the case until May 24.

Karachiites have been complaining about the burgeoning power outages on social media.

Earlier, the National Electric Power Regulatory Authority (NEPRA) declared K-Electric responsible for prolonged outages in the metropolis, requesting the federal government not only to provide gas to the power producing utility but also take action against it.