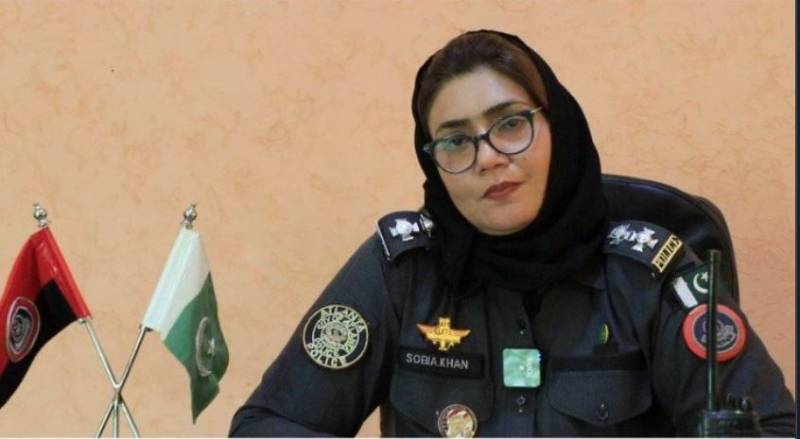 The top cop of the mineral-rich province Abdul Khaliq Sheikh appointed Sobia Khanum as an officer in-charge at the Cantt Police Station in Quetta.

IGP Sheikh, hailing services of the woman officer, said that women officers were performing their duties with due professionalism. 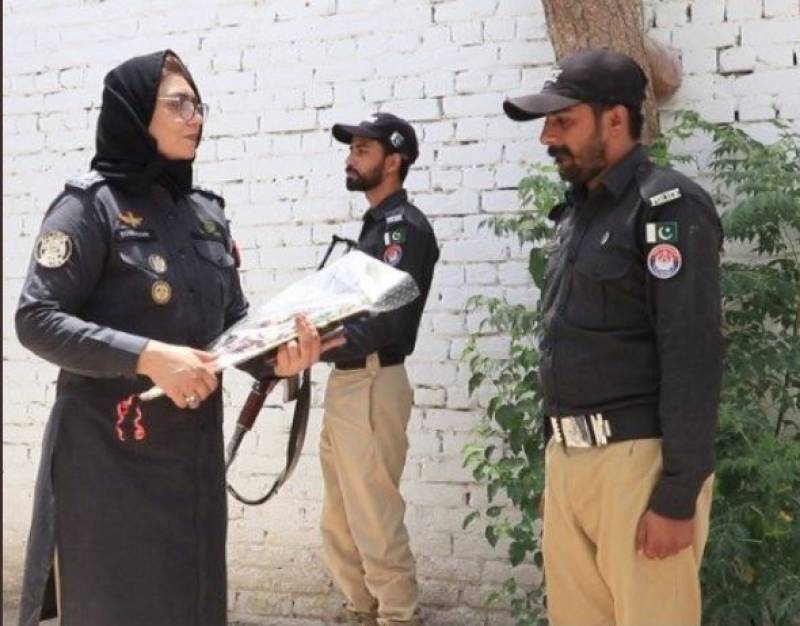 The development comes months after the most impoverished province of the South Asian nation launched its first women's police station in a bid to make law enforcement more accessible to women.

The maiden police station for women was inaugurated by the then Inspector General (IG) of Balochistan Police Mohsin Hassan Butt.

The police station dedicated to women came into existence nearly three decades after the first such facility was set up in Pakistan by the first Muslim woman Prime Minister Benazir Bhutto.

QUETTA – The Balochistan administration has launched the first women's police station in a bid to make the law ...

The southwestern region is known for poor development indicators and low literacy rate – less than 27 percent among women.