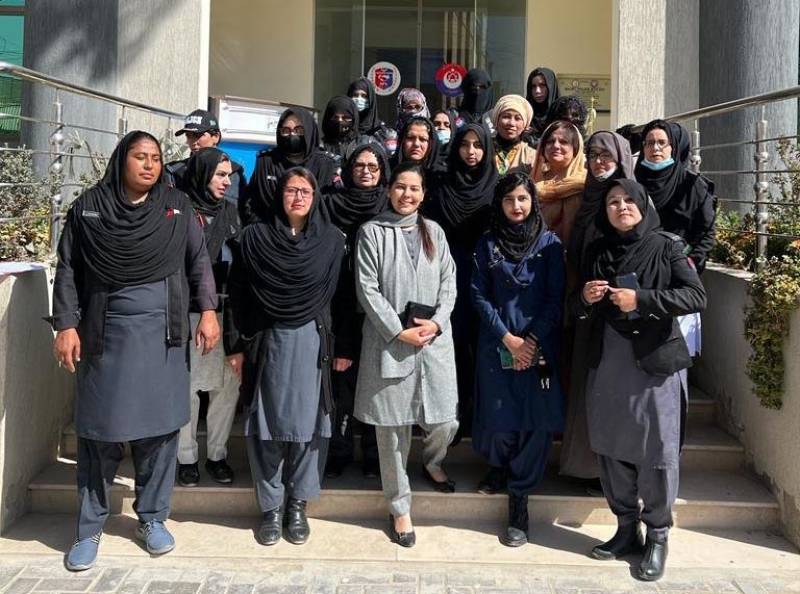 QUETTA – The Balochistan administration has launched the first women's police station in a bid to make the law enforcement more approachable for women in the most sparsely populated province.

The police station dedicated to women came into existence nearly 3 decades after the first such facility was set up in the South Asian country by the first Muslim female Prime Minister Benazir Bhutto. It was established days before International Women’s Day.

IGP Balochistan speaking at the inauguration said he was determined to establish a separate police station for women so the complaints should be lodged with confidence in a peaceful environment.

The full staff of the police station, including the officers, would be women to facilitate residents under one roof.

He also commended the efforts of former DIG Quetta Abdul Razzaq Cheema who ensured construction and other phases of setting up the first women police station in the mineral-rich province.

UN Women representative for Pakistan Sharmeela Rasool also expressed hope in the provision of justice to women saying there would be a place where women could lodge their complaints with confidence.