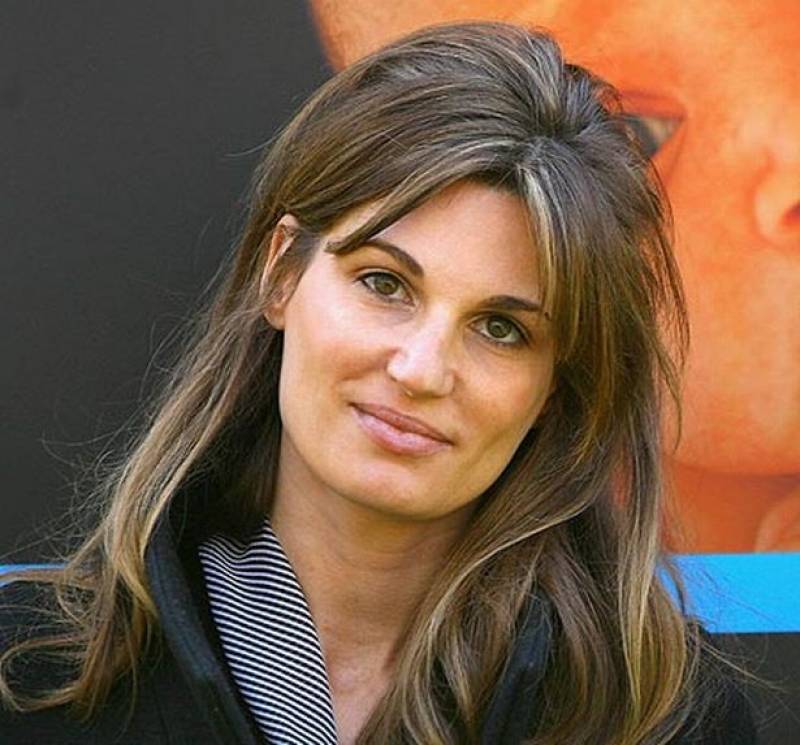 LONDON -  Jemima Goldsmith , the former wife of Prime Minister Imran Khan, has termed withdrawal of Atif Mian as a member of Economic Advisory Council (EAC) as ‘Indefensible and very disappointing.”

In her official Twitter account, Jemima wrote that it is very disappointing to see that new govt asked an honourable and respected Prof of Economics to stand down just because of his religious beliefs.

Jemima said, “New Pak govt asks renowned and Prof of economics to stand down because of his faith. The founder of Pakistan, “Quaid-i-Azam” appointed an Ahmadi as his Foreign Minister.

Indefensible & v disappointing. New Pak gov asks renowned & respected Prof of economics to stand down because of his Ahmadi faith. NB: The founder of Pakistan, “Quaid-I-Azam” appointed an Ahmadi as his Foreign Minister. https://t.co/qBubETGwOg

Earlier today, the Pakistan Tehreek-e-Insaf government has asked Dr Atif Mian , who had been appointed to the Economic Advisory Council (EAC), to step down.

It is not favourable if one appointment causes differences, he further said.

The government was facing a backlash from the different segments of the society over the appointment of Dr Atif Mian in the Economic Advisory Council (EAC).