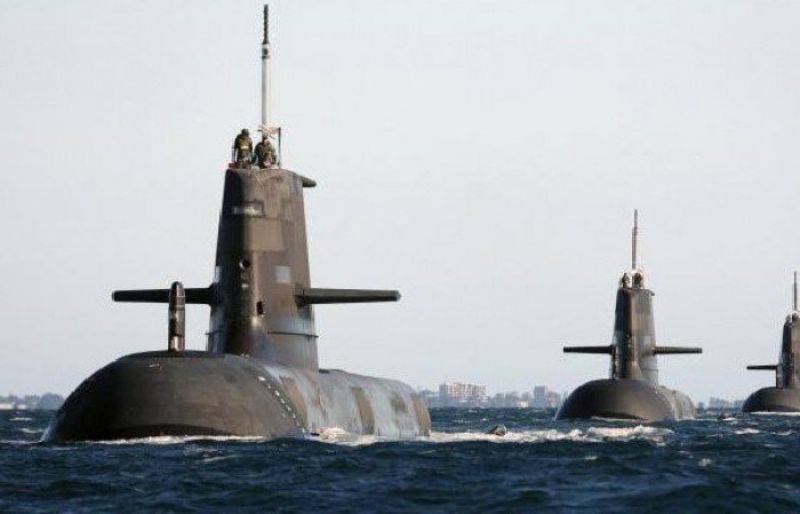 KARACHI - Pakistan has once again proven its military prowess in the backdrop of repeated acts of aggression by India as it thwarted an attempt by Indian submarine to enter its water, with details of the operation much more interesting than anticipated.

Although India is claiming that its INS Kalvari (S21) submarine wanted to be visible so it showed up, the details portray an altogether different story ratifying Pakistan's naval superiority over its eastern neighbour.

In actual, Kalvari is a diesel-electric submarine and generally, a submarine is powered by batteries but the batteries, in turn, are needed to be regularly charged like a smartphone.

The battery charger in case of a submarine is the diesel engine but the engine cannot work underwater because there is no oxygen there which is needed to burn the fuel; the absence of oxygen compels a submarine to surface and charge the batteries at periscope depth.

In order to avoid visibility by rivals, submarines come to the surface during the night and Indian submarine also opted the same technique as it stayed underwater all day and tried to stay close to Pakistan's coast.

If we delve into the details of the 'trespassing', the sub was not in Pakistan's territorial waters, it was however in the Exclusive Economic Zone, which in Pakistan's case extends to 350nm for which a better illustration is depicted through a map. 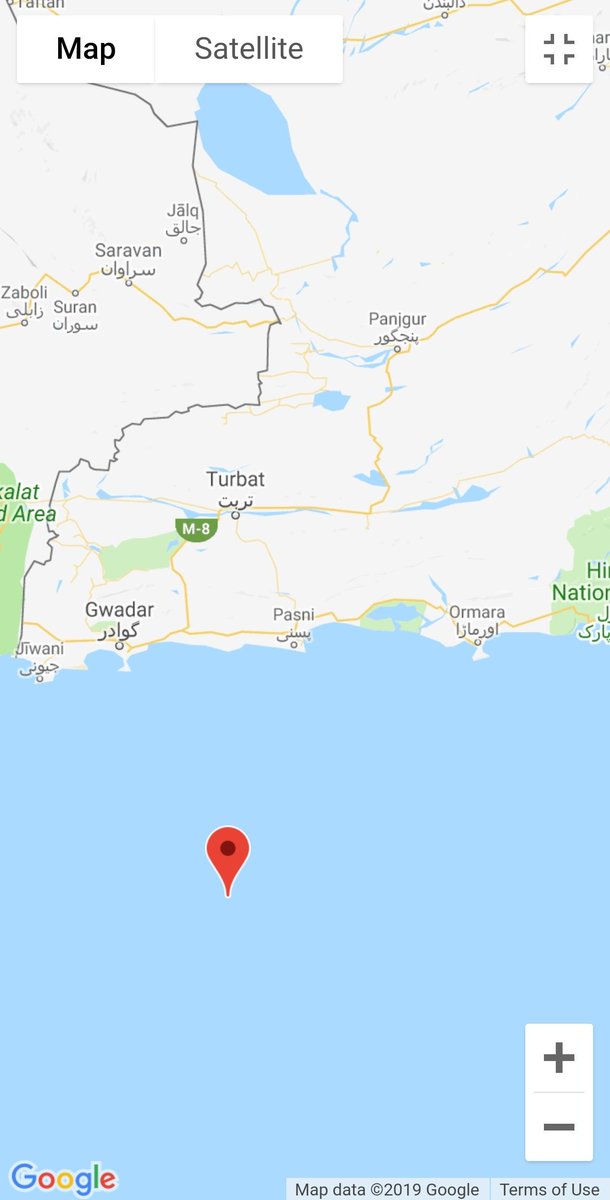 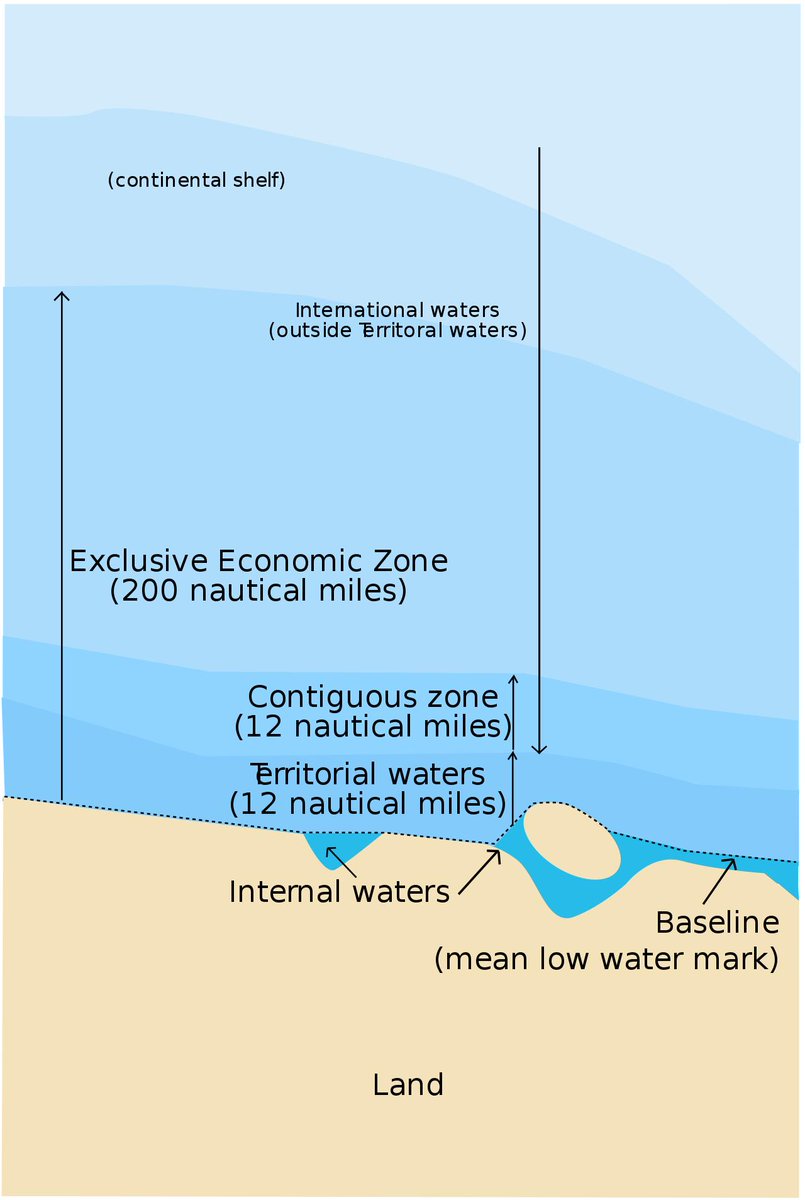 For submarines, sonar technique is used to detect sea vessels and coupled with acoustic signature (specific and unique noise by any ship, precise like a thumbprint) specific ships can be identified.

The Indian submarine was gathering information about Pakistan's sea deployments and was trying to stay close to the coast underwater during the day, and then running away at night to surface and recharge its batteries.

The recharging compelled the submarine to the surface but vigilant Pakistan Navy was on watch out for the Indian watercraft and at night when it came up, Pakistan took pictures of it, surprising Indians.

Pakistan Navy's vigilance led to a massive psychological victory for the country as the operation came a week after Pakistan Air Force shot down two Indian aircraft confirming that Pakistan outshines Indian when it comes to aerial or naval superiority.

The latest combat should not be underrated considering that the battle for the sea is the battle for lines of supply and Pakistan sits as a gatekeeper on the Strait of Hormuz and Indian supply lines go through this patch.

It is easier for Pakistan to cut off Indian supplies than the other way around and that supply line is the lifeline of our country.

Some of the commentators have also raised questions as to why Pakistan did not target the submarine instead of capturing video and merely foiling the bid, however, Pakistan Navy has clarified that as Pakistan was not desirous of whipping up war hysteria so it exercised restraint in the face of aggression by India.