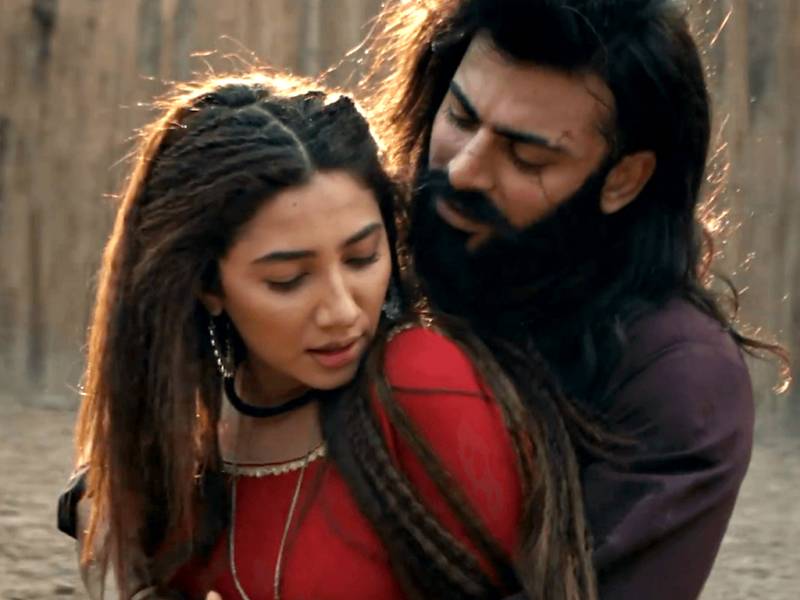 Famous Pakistani film director, Bilal Lashari has just  announced a strategic collaboration between WSS and his upcoming film, The Legend Of Maula Jatt. 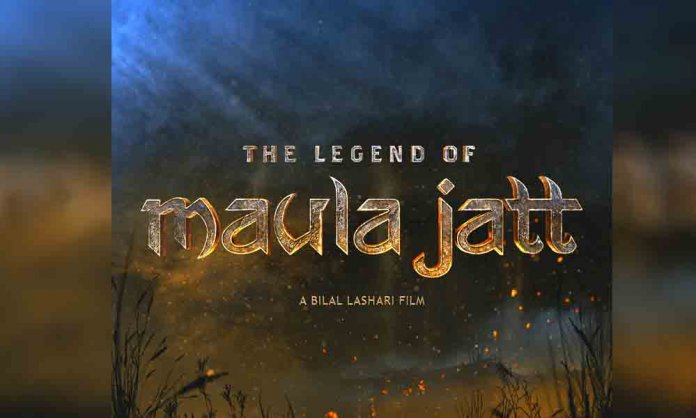 This was announced  at a press conference held in Serena hotel, Islamabad. The the CEO of TouchSky Group (TSG), Ahmer Kunwar, and the brain behind World Soccer Stars, Nicolas Anelka former PSG, Liverpool, Chelsea and French International talisman now enlisted to World Soccer Stars were present.

After the recent visit of the footballers ,Luis Figo and Kaka, to Lahore for the announcement of the World Soccer Stars event scheduled in April 2019, the £90 million man,  Anelka has been introduced as the third WSS star at this press conference. 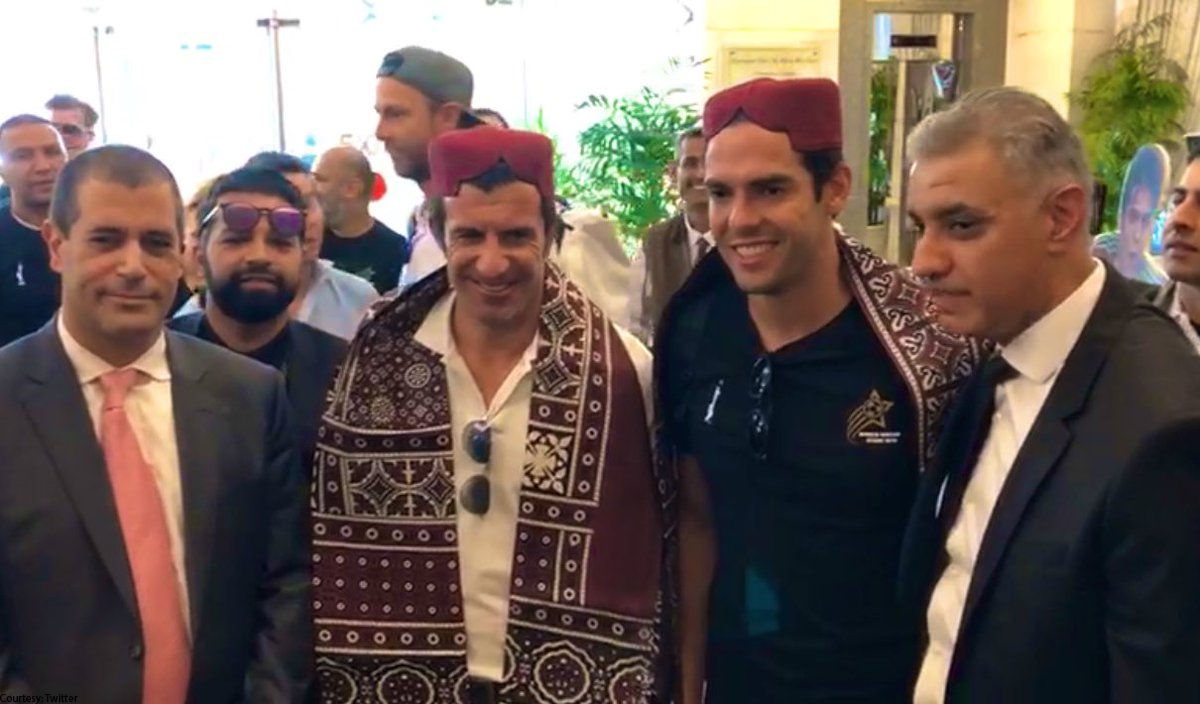 As an expected result, this new blend aims to capture the attention of both local and foreign audiences. The much-anticipated project is a contemporary re-imagination of one of Pakistan’s biggest rivalry and is a first-of-its-kind period film from local industry.

Announcing the partnership at the conference Bilal Lashari stated, “The partnership between The Legend of Maula Jatt and World Soccer Stars brings together sports and entertainment on one platform like never before. I believe that both the film and WSS mark a series of many firsts and brings together two of the most anticipated events of the year together. We will be making an exciting announcement at the opening ceremony and have our stars welcome football legends to Pakistan on 27th April in Karachi.”

This unique new collaboration becomes substantial because of the upcoming all-inclusive entertainment initiative by the WSS, where popstar Akon wiill be performing after a showcase football game on April 27th 2019 in Karachi, and April 28th in Lahore.

The renowned singer will be delivering back to back live performances to memorialize what is set to be an epic union of tremendous football stars with the legendary cast of the film.

The ‘The Legend Of Maula Jatt’ has already had audiences from around the globe going gaga with the WSS event it surely aims to work towards building a stronger allegiance between the entertainment and the sports industry in our country.