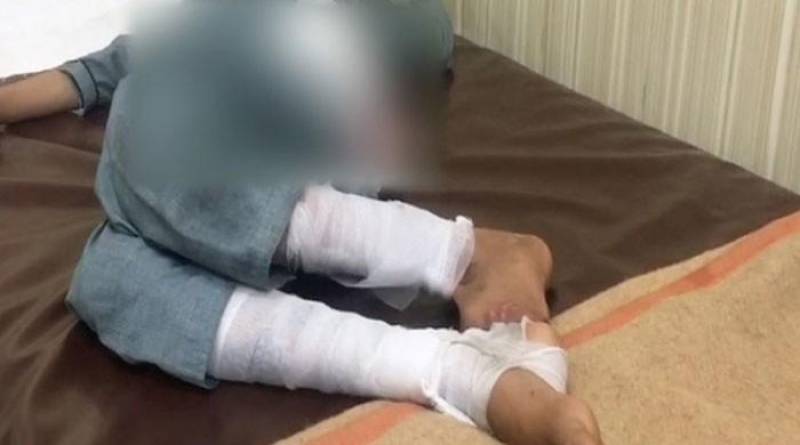 GUJRANWALA - A 13-year old child sustained serious burn injuries after a self-proclaimed spiritual healer made the him lie on smoldering coal in Gujranwala, the local media reported.

As per reports, the child's family approached the fake healer Yasmeen for a cure. She diagnosed that the child was seized by an evil spirit.

For treatment, the quack put the child on burning coal causing injuries to him. After that the child was shifted to District Headquarter Hospital for medical treatment.

On the other hand, the police arrested Yasmeen following a complaint lodged by child's father, Waris.