It's official! Final match of PSL 2 to be held in Lahore 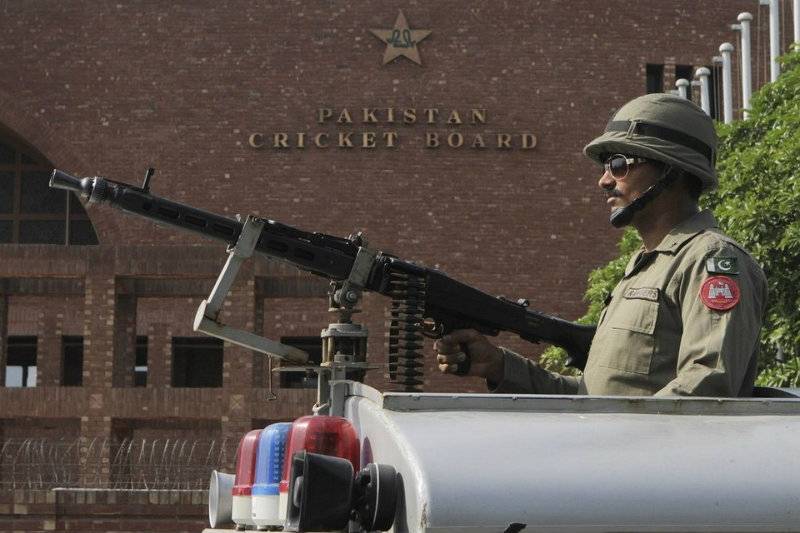 LAHORE - The final match of the second edition of Pakistan Super League (PSL) will be held in Lahore, the Punjab government confirmed on Monday. 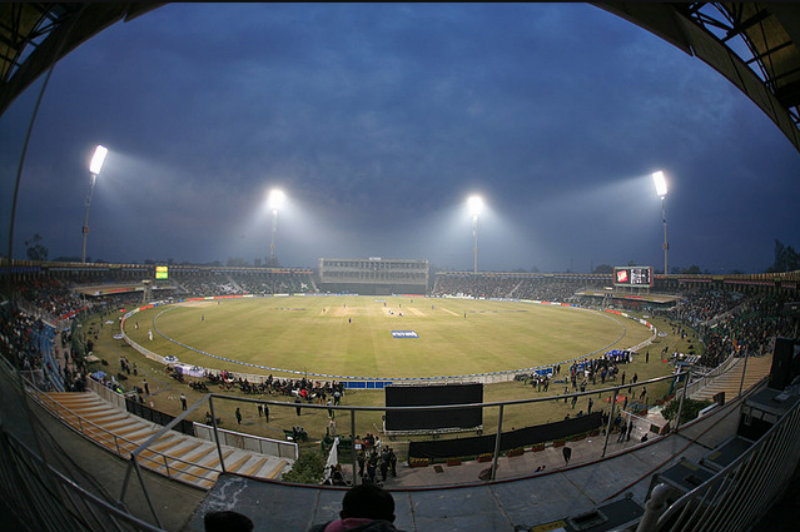 Earlier, there were doubts whether the PCB would hold the PSL final in Lahore on March 5 following the February 13 suicide bombing in which 14 people including senior police officers had been killed while 73 other were injured.

However, in a meeting held last week between the PSL management and the five franchise owners in Dubai, it was decided the summit clash of the tournament would be held in Lahore as per schedule.

It should be noted that Pakistan have not hosted any international cricket tournaments since the terror attack on the Sri Lankan team bus in Lahore in 2009, when six policemen were killed and some of the visiting players were injured.

The final of the PSL will take place at Qaddafi Stadium in Lahore on March 5.