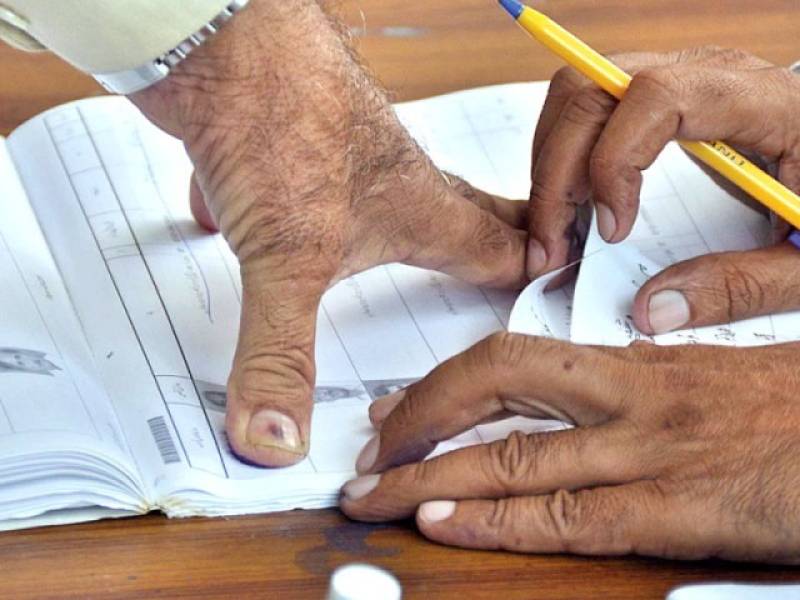 ISLAMABAD (Web Desk) - The Election Commission of Pakistan (ECP) on Tuesday deferred the schedule of local body election of Punjab and Sindh owing to the deadly floods, Dunya News reported.

The ECP said that the new dates will be announced after the next hearing of the Supreme Court.

According to details, the Election Commission has filed a petition in the Supreme Court requesting the permission to issue the schedule on August 17 instead of July 28 because the even the delimitations haven’t completed yet.

The ECP further pleaded that the Returning Officers are busy in relief and rehabilitation work after the floods. It further said that even nomination papers could not be prepared because of loopholes in Sindh Local Government laws.

The ECP said that the new dates can only be given after the next hearing in the Supreme Court. Earlier in ECP meeting, the members had recommended of deferring the schedule.