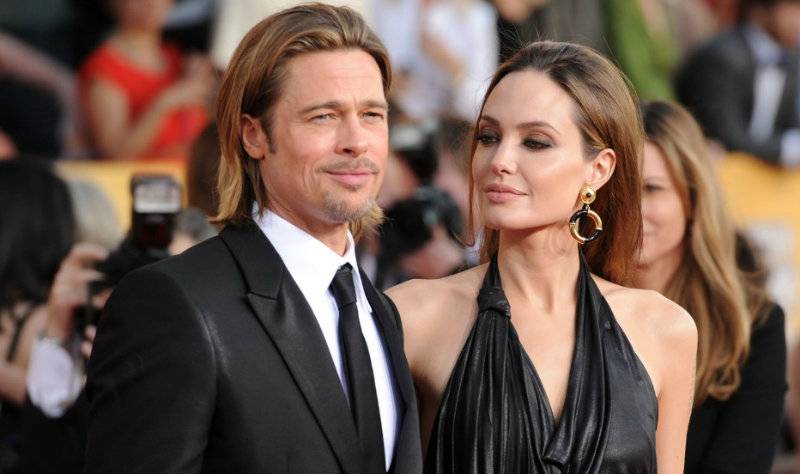 LOS ANGELES (Web Desk) - Hollywood actress Angelina Jolie has reportedly demanded husband and actor Brad Pitt to get a DNA test done to prove that he has not fathered actress Melissa Etheridge’s children.

Etheridge had recently revealed on an Australian talk show that she considered asking Pitt to donate his sperm to her and then-partner Julie Cypher, reports aceshowbiz.com. 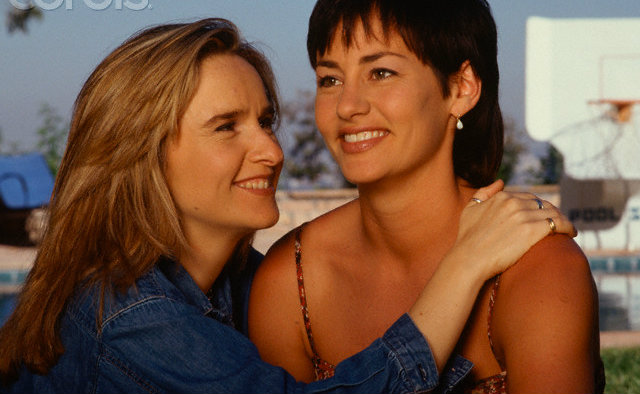 However, Etheridge shared that she eventually used singer David Crosby as a donor to conceive her now teenage children Bailey and Beckett. But now, Jolie is suspicious that her husband could be the real father of Etheridge’s children.

“Angie wants closure on the issue, so she’s demanding Brad, undergo a paternity test. But Brad says Angie is being paranoid,” a source told an American tabloid.

According to the source, the Maleficent actress warned her husband that if he didn’t take a DNA test, she would “go straight to Melissa and demand answers.”