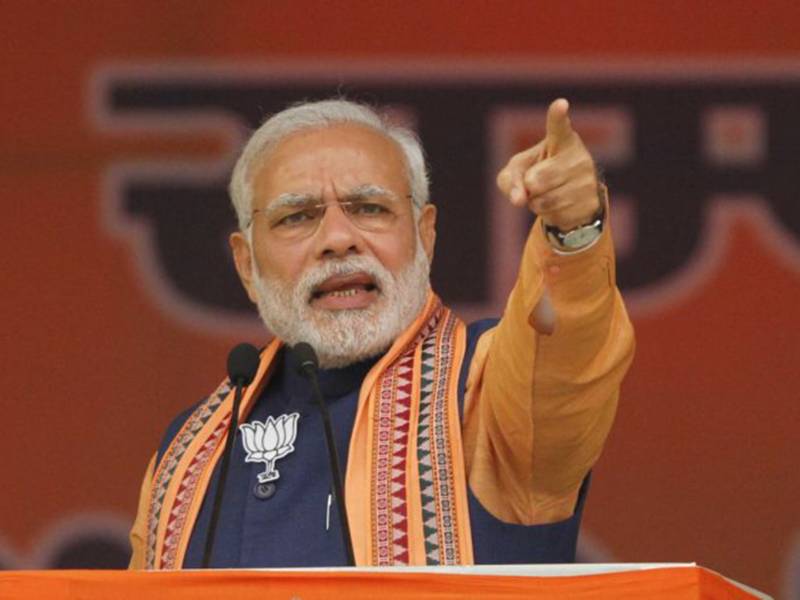 LAHORE -  India has hinted at pulling out of the 2018 summit of the South Asian Association for Regional Cooperation (SAARC) slated to be held in Pakistan, it emerged on Sunday.

Formally announcing the withdrawal of New Delhi from the moot, Indian Foreign Secretary Vijay Gokhale expressed that it was not possible to proceed with SAARC “under present circumstances”.

“The prime minister [Modi] mentioned that he very enthusiastically participated in the Kathmandu (SAARC) summit, but given the current state of play where there is cross-border terrorism,  a disruptive force in the region, it is difficult in such circumstances to proceed with such initiatives,” NDTV reported Gokhale as saying.

SAARC protocol dictates that summits be held by member states in alphabetical order, while the state hosting the meeting also assumes the chair of the association.

ISLAMABAD - The Saarc summit 2016 has been postponed after four out of eight members - India, Bangladesh, Afghanistan ...

The last summit was held in Kathmandu in 2014. Moreover, SAARC summit planned to be held in November 2016 in Pakistan was postponed after India refused to participate.

It is noteworthy, Indian Prime Minister Narendra Modi has intimidated to sabotage the summit or pull away from the initiative altogether at a time when his Nepalese counterpart K P Sharma is in New Delhi on a three-day visit.