Pakistan summons US ambassador over killing of youth in Islamabad 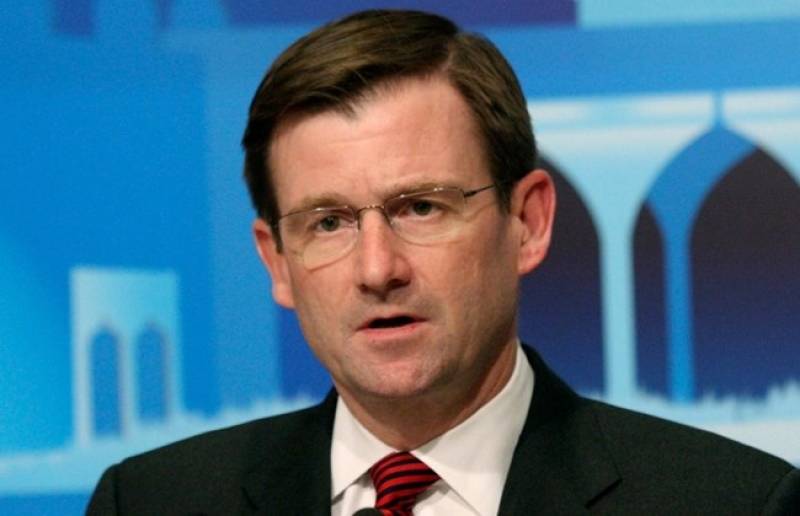 ISLAMABAD - Foreign Office on Sunday summoned US envoy to Pakistan David Hale to record protest over the killing of a youth in a hit-and-run by a diplomat stationed in Islamabad.

Foreign Secretary Tehmina Janjua summoned the top US envoy where he expressed grief over the loss of life and assured full cooperation in the investigation in the road accident.

On Saturday, US defence and air attaché Colonel Joseph Emanuel Hall, who was driving a white Land Cruiser jumped the lights and hit a motorcycle carrying two men at a traffic signal.

A man, identified as 22-year-old Ateeq, died on the support, while his cousin Raheel Ahmad suffered injuries.

As the police reached the sport, the US diplomat asked them to clear the way as he had diplomatic immunity. The official showed resistance when police refused to leave him.

The US official and vehicle, later, were taken to the Kohsar police station where Hall was asked to submit written statements about the incident.

Later, the driver was allowed to leave, while his vehicle was impounded for investigation.

A car coming to rescue Davis killed a third man, Ibadur Rahman, in a hit-and-run while speeding on the wrong side of the road on January 27, 2011.

On March 16, the same year, Davis was released after the families of the two killed men were paid $2.4 million as blood money. Judges then acquitted him on all charges and Davis immediately returned to the United States.