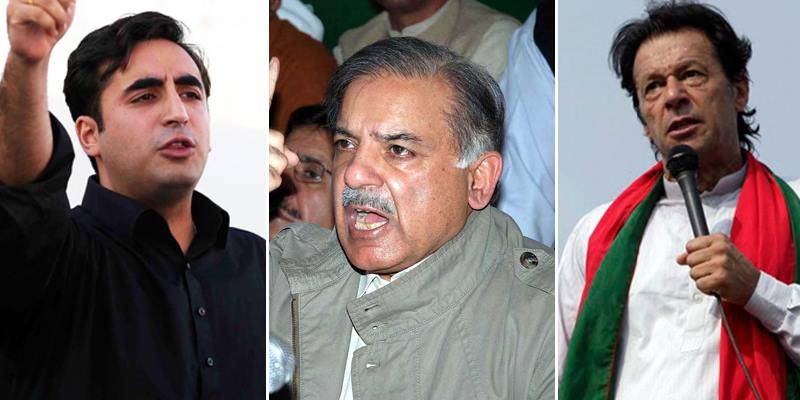 LAHORE - The political temperature in Pakistan is very high as almost all major political parties revealed their power show today in different parts of the country.

Similarly, Pakistan Tehreek-e-Insaf (PTI) Chairman Imran Khan addressed party’s supporters in Rawalpindi in a rally to garner the support of the public.

Get Ready Rawalpindi!
Our war against injustice and corrupts continues under the leadership of @ImranKhanPTI