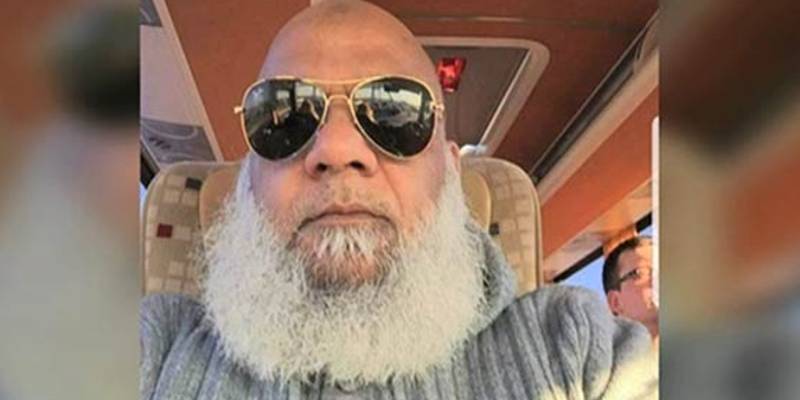 LAHORE – Federal investigators on Monday off-loaded a man, who is allegedly been working as a ‘front man’ of Sharif family, from a Dubai-bound Pakistan International Airlines (PIA) flight before handing him over to the National Accountability Bureau (NAB) for further probe.

Muhammad Mushtaq alias Chini – manager of Ramzan Sugar Mills – was barred by the Federal Investigation Agency (FIA) from boarding as his name was on the Exit Control List (ECL).

His arrest comes amid a probe into the Ramzan Sugar Mills scam by the country’s anti-corruption watchdog.

On the other hand, a spokesperson of the Sharif family disowned Muhammad Mushtaq and said he was never a manager of the Ramzan Sugar Mills.

“The man [Mushtaq] was never even an employee of the Sharif family."

"Sharif family's media trial is an ill-intentioned and regrettable step. The purpose of issuing such one-sided statements without any investigation is character assassination," the spokesperson added.

The National Accountability Bureau (NAB) is already investigating Shehbaz Sharif and his younger son Hamza in the sugar mills scam. The PML-N president, in the capacity of chief minister of the province, is accused of issuing a directive to construct a drain in Chiniot district chiefly to benefit the sugar mills owned by his sons.