This Bollywood star is replacing Shah Rukh Khan in 'Don 3' 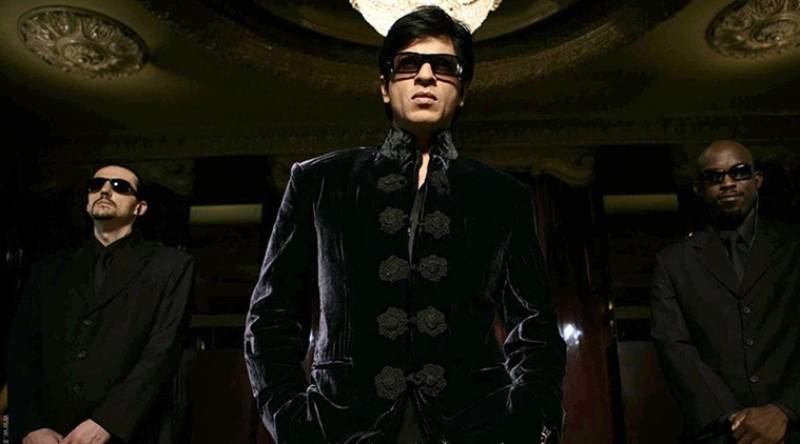 MUMBAI - The world famous Indian actor Shah Rukh Khan was rumoured to be starring in Farhan Akhtar directorial Don 3. However, the latest reports say that King Khan will now not be seen in  Don 3  due to personal reasons.

As per a report published in Mumbai Mirror, rumours say that SRK has walked out of Don 3 citing personal reasons which have left the makers in a tough spot. The report further suggested that the makers are now keen to cast the newly married Bollywood hunk Ranveer Singh for the film.

Whether it is mere rumour or fact, King Khan fans are really upset with the news.

The reports further stated that the Zoya Akhtar produced franchise is still in the works, but with Khan having bowed out, the makers are left without the main lead.

It is also said that Katrina Kaif is being considered for the female lead in Don 3 replacing Priyanka Chopra Jonas.

Earlier, producer Ritesh Sidhwani told a daily that they have started working on the script of Don 3. “We are still working on it and don’t know when it will happen. It’s a keenly awaited franchise and we can’t disappoint the fans.”