Pakistan's bogus bomb-detectors in use despite global scam 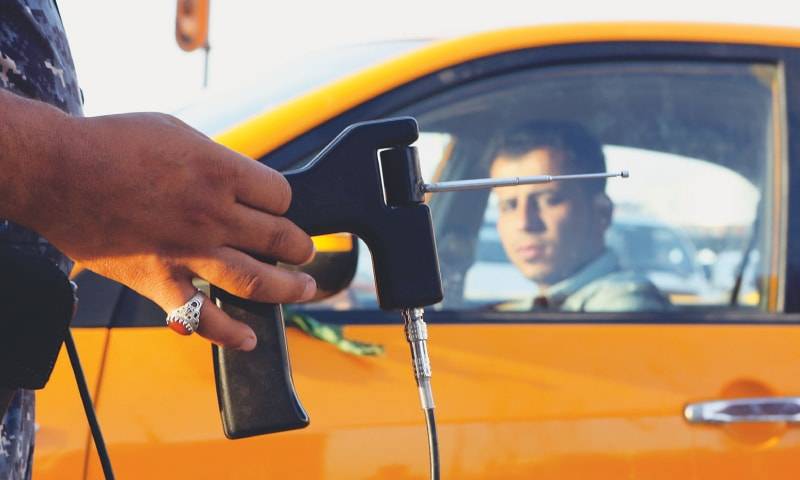 ISLAMABAD (Web Desk) - With radio-like antennae meant to swivel and point at vehicles carrying bombs, “magic wand” explosive detectors proliferated throughout conflict zones in the 2000s until they were exposed as a global scam.

According to local media, more than 15,000 of a new variant of the handheld device have been made in Pakistan to guard high-value facilities such as airports and government installations, despite officials conceding they are effectively useless.

Many creators of the original devices are serving long prison sentences for fraud, including British businessman James McCormick. His ADE-651 became a mainstay of security forces in Iraq, where $85 million was spent on them, before they were officially banned last month.

Pakistan initially imported foreign detector devices such as the ADE-651 and the German made Sniffex, according to a government source, but in 2009 Pakistan’s Airport Security Force (ASF) took over making and selling the wands.