'Gul Makai,' biopic on the life of Malala Yousufzai, underway in India 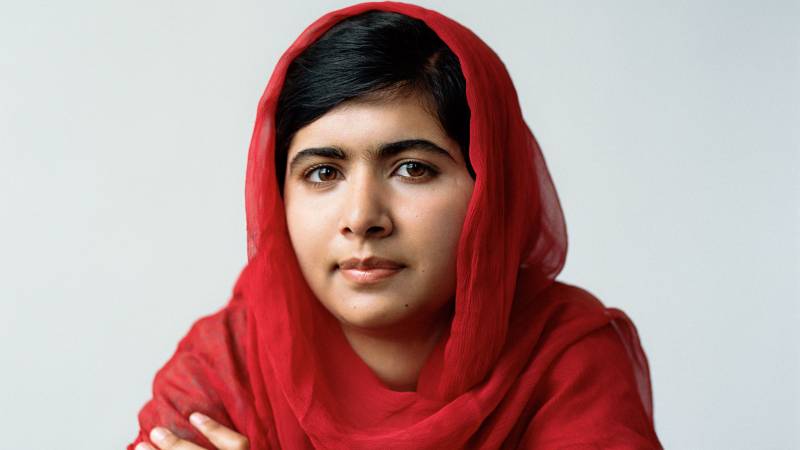 Shooting of the upcoming biopic Gul Makai resumes from September, says film producer Anand Kumar. The production is based on the life of teenage Pakistani activist Malala Yousafzai.

A portion of the film has already been shot in Bhuj and Mumbai in 2016. It is known that the cast and crew deferred the shoot of the film later in Kashmir due to the strained political situation.

Kumar seems happy with the first edits and is excited to resume the shoot of the film, crediting director Amjad Khan for great visuals and bringing out the core reality to the silver screen.

"The biopic is 50 per cent finished and I am super curious to bring it to the silver screen soon. We have already shot the war sequences and other important schedules. Now we will be shooting with our ‘Malala’ in Kashmir," Anand professed in a statement.

The crew will start the shoot in tight security. The war scenes in the movie have already been shot in extreme locations, demonstrating the events which had a major effect on Malala's life.

The introduction of the leading lady, who will be seen essaying the role of Malala, will take place at an event on August 23.

The film is all set to demonstrate the distinctive shades and extreme reality of the circumstances Malala experienced while raising her voice for girls' education around the country.