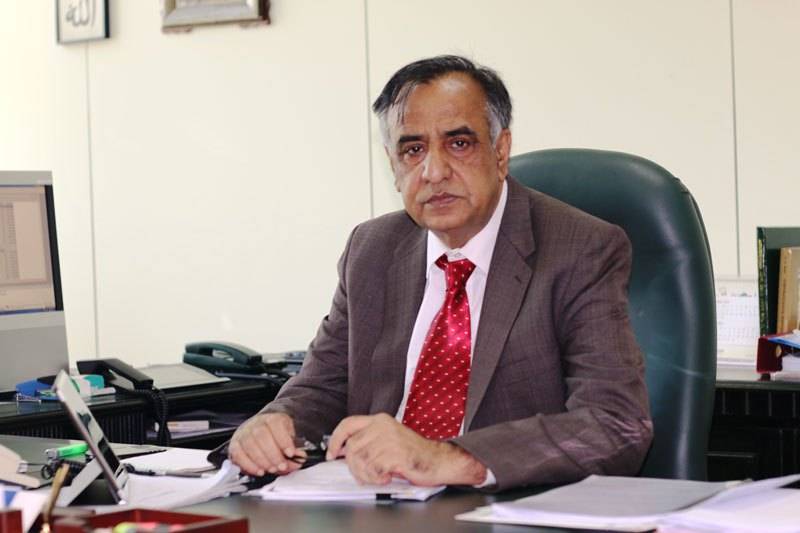 The court, headed by special Judge Irum Niazi, has awarded the bail to Hijazi, who is currently in Adiala jail, against two surety bonds of Rs500,000 each.

ISLAMABAD - On Saturday, a court ordered to send the former head of Securities and Exchange Commission of Pakistan ...

On July 21, the FIA took Hijazi into custody after the court cancelled his bail in the record-tampering case, initiated on the directions of the Supreme Court in high-profile Panama Papers case.

The FIA team submitted a 28-page inquiry report to the Supreme Court (SC) on Saturday, in which it endorsed the stance of the joint investigation team (JIT) probing the offshore assets of Prime Minister Nawaz Sharif and his family in connection to the Panamagate case.

ISLAMABAD - The Supreme Court of Pakistan ordered the registration of a criminal case against the Chairman Securities ...

A criminal case was registered against the official under sections 466 and 471 of the Pakistan Penal Code.

The accused had submitted a plea seeking bail after which the court reserved verdict on the last hearing.