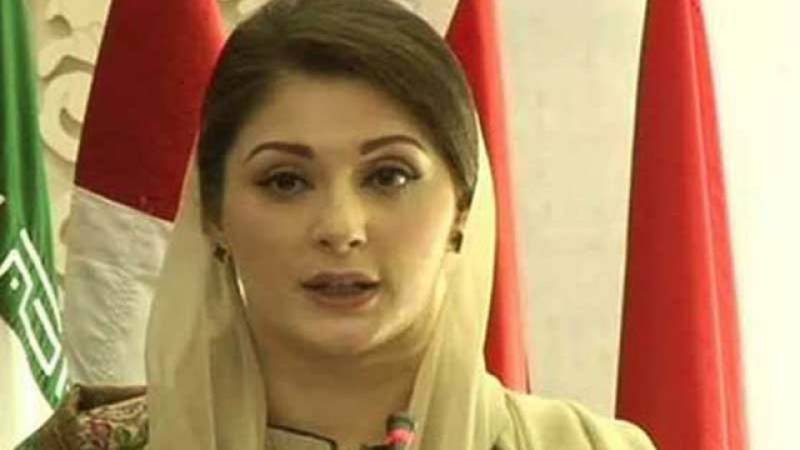 The vice president of Pakistan Muslim League (N) was taken into custody outside the Kot Lakhpat jail where she went to meet her father Nawaz Sharif.

Yousaf Abbas, a cousin of Maryam Nawaz Sharif, has also been arrested by NAB, confirmed by the spokesman of PML-N Marriyum Aurangzeb.

Maryam Nawaz Sharif had been summoned by NAB at 3pm today for questioning in the Chaudhry Sugar Mills case. According to reports, she had informed NAB she would not be appearing as she had to meet her father.

PML-N president Shehbaz Sharif condemned the arrest of Maryam Nawaz. In a statement, Shehbaz said incompetent leaders were taking the country towards a path of destruction. He questioned the intention of arresting Maryam Nawaz before Eid.

The arrest of the PML-N leader was mentioned by Pakistan Peoples Party Chairman Bilawal Bhutto Zardari during the National Assembly session earlier today. “In this Naya Pakistan you have arrested Maryam Nawaz without any conviction,” he said.

There was also a clash between PML-N and Pakistan Tehreek-e-Insaf lawmakers outside the Parliament following the arrest of Maryam Nawaz Sharif.