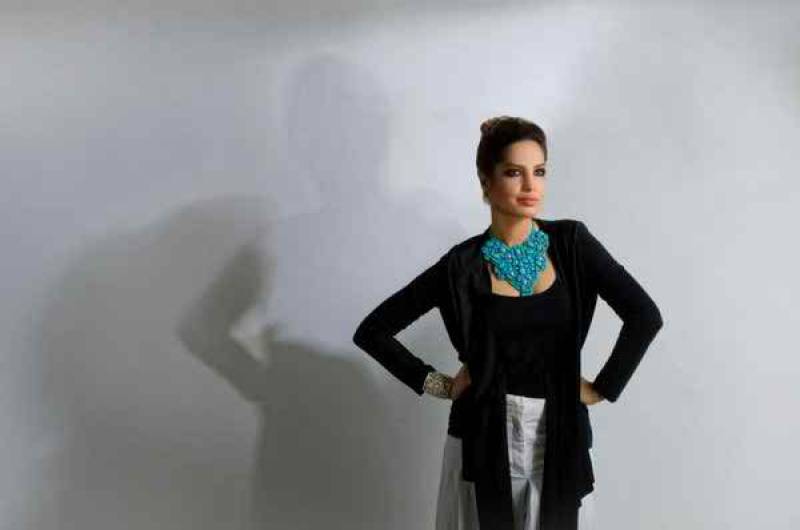 Talking to media here Tuesday, she said that she believed in hard work and sincerity with her assignment which helped her emerge as a prominent model.

to prove herself as an actress.

She said that Sana, Sahar Lodhi, Shamaoon Abbasi, Naveed Raza and Ijaz Raza were also acting in the film.