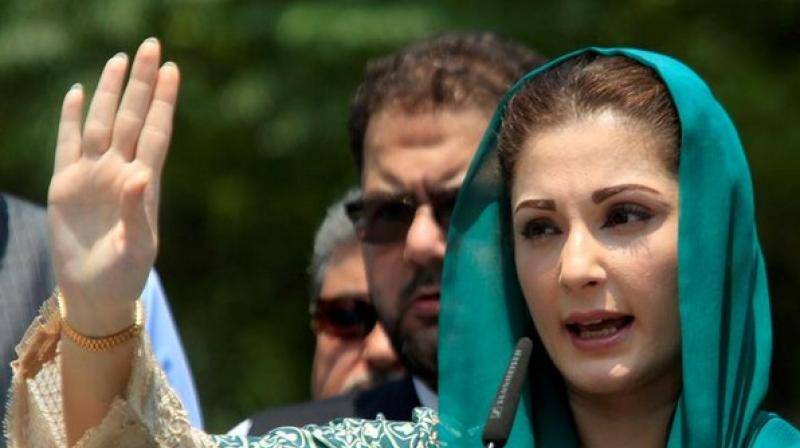 LAHORE – A case has been registered on Tuesday against PML-N vice president Maryam Nawaz, along with other party leaders for violating Covid-19 SOPs in Lahore.

As per the details, PML-N vice president Maryam Nawaz, MNA, Malik Riaz, Waseem Khokhar, Talal Chaudhry, Marriyum Aurangzeb, Malik Abrar and others at the Shahdara Police Station were booked under clauses of the Punjab Sound System Regulation Act, violation of COVID-19 SOPs and provoking people against the government.

Earlier on November 20, the Punjab Health Department had banned big public gatherings, allowing up to 300 people only with Covid SOPs in place.

On the other hand, PML-N leader Maryam Nawaz had directed party leaders and workers to reach Lahore ahead of Pakistan Democratic Movement (PDM) rally on December 13.

Pakistan Democratic Movement hints on making big decisions in the coming days. Maryam urged party workers not to fall under any “pressure.” “I call upon all senators, MNAs and MPAs to respect the sanctity of people’s votes and should reject all kinds of pressure and obey their party’s decision which will be taken on December 8 PDM’s meeting,” she added.

Prime Minister warned that if the COVID-19 cases continued to surge with the current pace, soon the hospitals will run out of space. He urged the opposition to cancel mass gatherings in wake of the current situation.