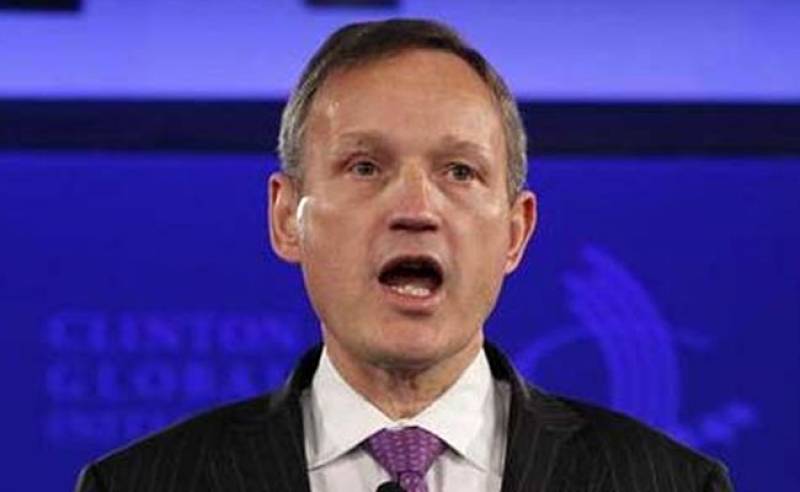 Barclays management has "concluded that new leadership is required" to accelerate an overhaul of the beleaguered group, it revealed in a statement on the surprise decision.

"I reflected long and hard on the issue of group leadership and discussed this with each of the non-executive directors," said deputy chairman Sir Michael Rake.

"Notwithstanding Antony's significant achievements, it became clear to all of us that a new set of skills were required for the period ahead."

Jenkins replaced Bob Diamond in July 2012 -- who himself was forced to resign after the damaging Libor rate-fixing scandal. The retail banking veteran had vowed to bring a new culture of decency to Barclays, and oversaw drastic restructuring that shrank its investment bank. Barclays was fined #290 million by British and US regulators in 2012 for attempted manipulation of Libor and Euribor interbank rates 2005 and 2009.