Trump admin notifies UN of intent to withdraw from WHO 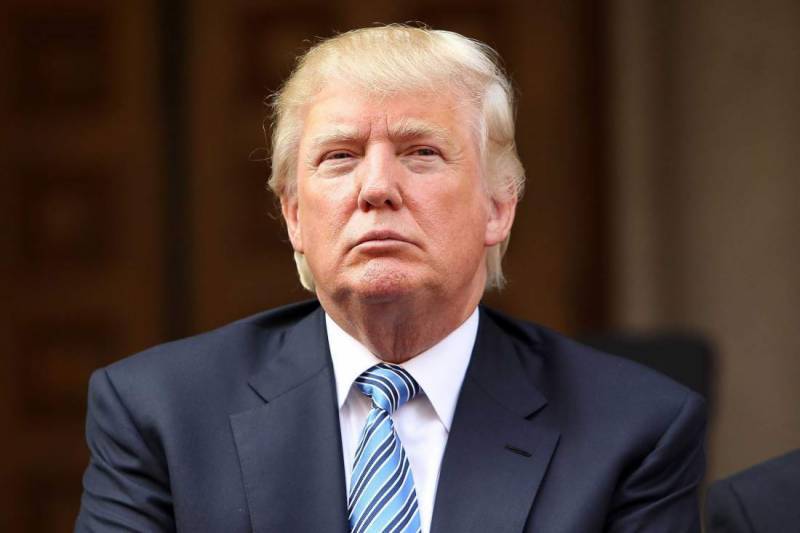 UNITED NATIONS – The Trump administration has begun the process of withdrawing the United States from the World Health Organization (WHO), a move that could affect the Geneva-based UN agency’s response to the coronavirus pandemic.

It stems from President Donald Trump’s vow in late May to terminate US participation in the WHO, which he has harshly criticized for its response to the pandemic and accused it of bowing to Chinese influence.

Former US Vice President Joe Biden, the presumptive Democratic presidential nominee, said he would reverse the decision on his first day in office if elected.

“Americans are safer when America is engaged in strengthening global health,” he tweeted.

Americans are safer when America is engaged in strengthening global health. On my first day as President, I will rejoin the @WHO and restore our leadership on the world stage. https://t.co/8uazVIgPZB

Under the terms of a joint resolution passed by Congress in 1948, the United States must give a year’s notice and pay its debts to the agency to leave.

Stephane Dujarric, a spokesman for the UN chief, said Guterres was “verifying with the World Health Organization whether all the conditions for such withdrawal are met.”

When Trump first threatened to withdraw, Democratic lawmakers argued that doing so would be illegal and vowed to push back.

Senator Robert Menendez, the ranking Democrat on the Senate Foreign Relations Committee, tweeted Tuesday that Congress had received notification of the withdrawal, which he said “leaves Americans sick & America alone.”

“Until the WHO undergoes some serious reforms, it doesn’t deserve our money or our membership,” he said in a statement.

WASHINGTON – United States (US) President Donald Trump said that he is cutting the relationship with World Health ...

A group of more than 700 experts on global public health and law on June 30 called on Congress to push back against the plan, warning that “cutting funding to the WHO during a global pandemic would be a dangerous action for global health and US national interests.”

The letter, which was signed by former directors of the Centers for Disease Control and Prevention, the executive director of the American Public Health Association, the president of the National Academy of Medicine, and university presidents and deans, said a US pullout “will likely cost lives, American and foreign.”

The United States helped shape the WHO and US officials still fill key roles there. Pulling American expertise and money will diminish that influence. It could also hit ongoing health initiatives, particularly in the developing world.

The United States makes mandatory payments to maintain its membership in the WHO in addition to larger voluntary donations. This funding makes up about 15 percent of the agency’s budget.

The mandatory payment, known as the “assessed contribution,” may prove difficult for Trump to cut without congressional approval, according to experts.

At more immediate risk are the “voluntary contributions,” money provided to US agencies for health efforts and then given to WHO programmes.

The largest share of this money goes to polio eradication, with large chunks to fight vaccine-preventable disease, malaria, tuberculosis, HIV/AIDS and the provision of basic healthcare.