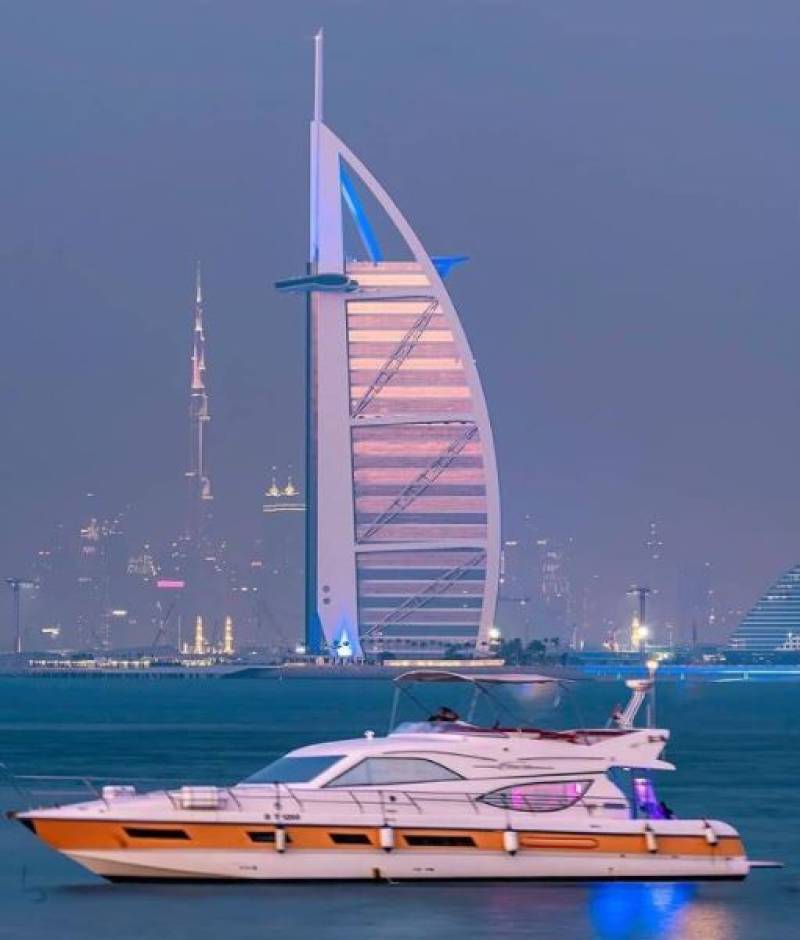 DUBAI – The United Arab Emirate has ratified a new and updated Federal Crime and Punishment Law, easing restrictions on an extra-marital relationship.

The move intends to further develop and refine the legislative system of the UAE, an official news agency said.

"The new legislation offers enhanced protections for women and domestic servants, strengthens public safety and security provisions and eases restrictions on extra-marital relationships and it will be fully enacted starting from January 2nd, 2022," WAM reported.

The new law stipulates life imprisonment for the crime of rape or non-consensual intercourse and if the victim is under the age of 18, disabled or otherwise rendered in a condition unable to offer resistance can be extended to capital punishment.

It also addresses the crime of indecent assault with imprisonment or a fine of no less than ten thousand dirhams regardless of the victim’s gender. If the use of force or threat is employed in the course of the crime, the penalty shall be imprisonment for a period of no less than (5) five years and not exceeding (20) twenty years.

The penalty will rise to a prison term of no less than (10) ten years and not exceeding (25) twenty-five years if the victim is aged under 18, disabled or otherwise rendered in a condition unable to offer resistance. Also, the more severe penalty applies if the crime takes place in a place of work, study, shelter or care.

The law also punishes with imprisonment for a period of no less than six months, consensual extra-marital intercourse with a person aged over 18 years, noting that a criminal case for this crime is only instituted on the basis of a complaint from the husband or guardian.

In all cases, the husband or guardian has the right to waive the complaint, and the waiver entails the expiration of the criminal case or the suspension of the execution of the penalty, as the case may be.

The new law effectively decriminalizes consensual relationships out of wedlock, providing that any child conceived as a result of the relationship is acknowledged and will be cared for. Any couple conceiving a child out of wedlock will be required to marry or singly or jointly acknowledge the child and provide identification papers and travel documents in accordance with the laws of the country of which either is a national, considering the applicable laws of that nation. Failing this, a criminal case would introduce a prison term of two years for both correspondents.

One of the most important provisions newly introduced by the Crime and Punishment Law is that the law be applied to anyone who commits, or participates in, a premeditated murder that occurs against a citizen of the United Arab Emirates even if the crime takes place outside the country.