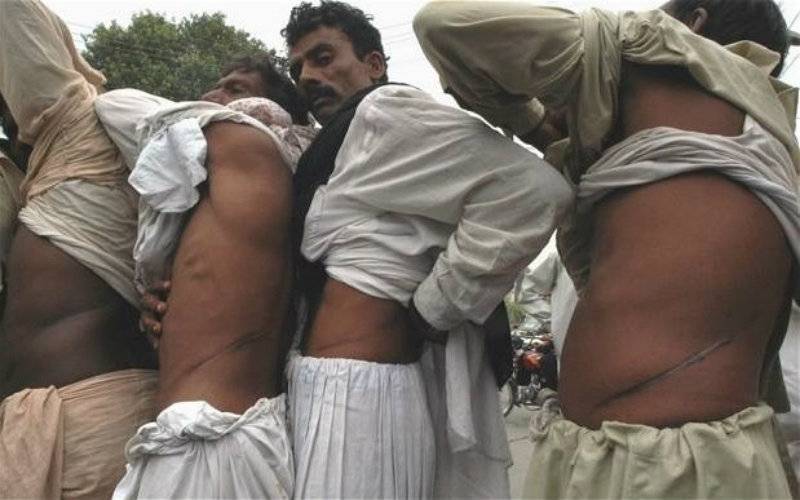 NEW DELHI (Web Desk) – One of India's top hospitals has "unwittingly" been involved in the black market kidney trade, while believing the kidneys removed by people in its premises were being donated to relatives, the India media has reported.

According to Indian police, a criminal gang including two workers at the upscale Apollo Hospital in New Delhi were allegedly involved in luring poor people to sell their kidneys for 300,000 rupees (£3000). The kidneys were later sold off by the gang for huge profits, police said.

The suspected leader of the illegal organ donation racket, T Rajkumar Rao, was reportedly arrested by police in the eastern city of Kolkata late on Tuesday.

The commercial trade of organs is illegal in India and the gang forged documents to pretend the donors were relatives of the transplant patients in order to undergo the operations at the Apollo hospital.

An officer in Kolkata said Rao was wanted in a number of such cases across several South Asian countries.

On Tuesday police arrested three donors including a couple who sold their kidneys for a combined 700,000 rupees (US $10,500) to pay off a loan they took out to cover the cost of their son´s medical treatment.

Five staff at the Apollo hospital have also been arrested.

Apollo has denied any role in the scam, saying it has been a "victim of a well-orchestrated operation to cheat patients and the hospital".

On Tuesday, it said it had set up an independent inquiry committee to look into how such activities could be prevented in the future.

Millions of Indians suffer from kidney disease, mostly because of high rates of diabetes. But a chronic shortage of organs available for transplant has fueled the black market trade.

The Organ Receiving and Giving Awareness Network (ORGAN), a pressure group, says more needs to be done to boost donation in India where just 3,000 organs are donated annually against a demand for more than 500,000.