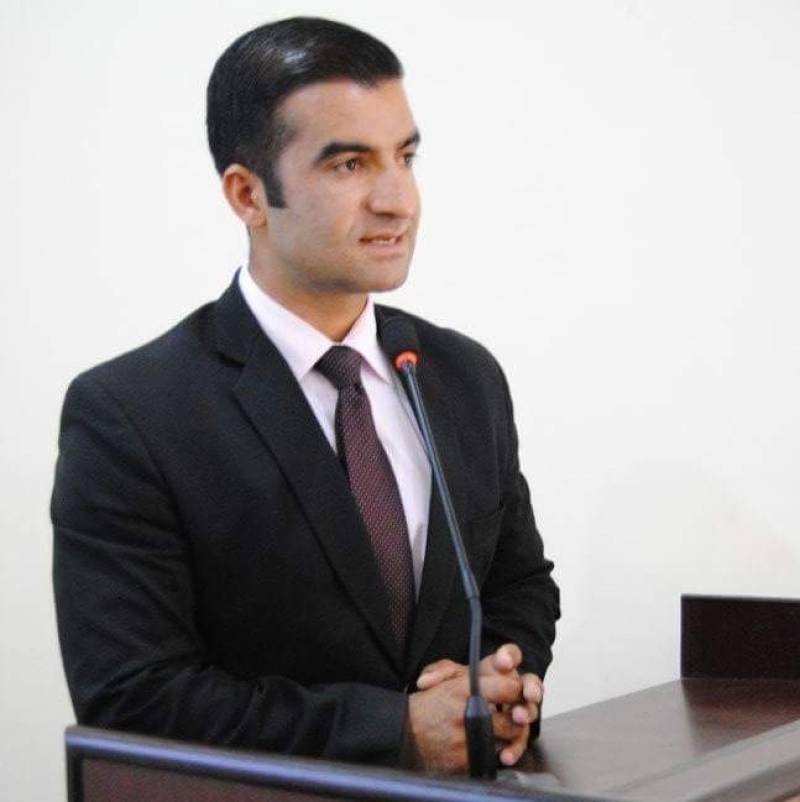 A number of unidentified armed men opened fire at him in Quetta’s Spinny Road area, according to sources. He was rushed to Civil Hospital Quetta where he later succumbed to his injuries.

On the other hand, the Chief Minister of Balochistan Sanaullah Zehri has ordered an inquiry into the attack.

No armed group has claimed responsibility for the attack yet.