Not a single allegation of corruption against Sharif Family: Hussain Nawaz 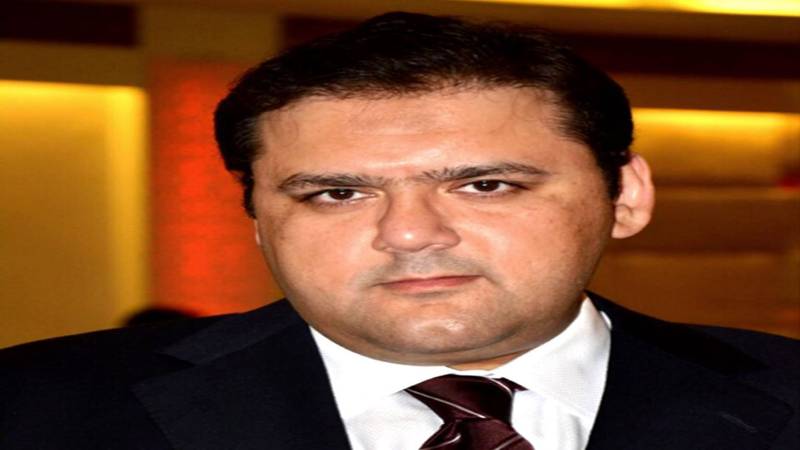 “The entire nation was praying for the speedy recovery of Prime Minister Sharif, who has been shifted to home from the hospital,” said Hussain Nawaz while talking to a news channel on Tuesday.

Replying to a question, Hussain Nawaz said the Prime Minister was following doctors’ advice who would decide how long the premier would need to rest before returning to Pakistan.

Hussain Nawaz also said that the findings in the Panama Papers had no legal standing and said they could not be used in court against the prime minister or his family members. He also said there was not a single allegation of corruption against his father or other family members.

Hussain also assured the audience that he would present himself before any forum tasked with investigating the Panama Leaks.