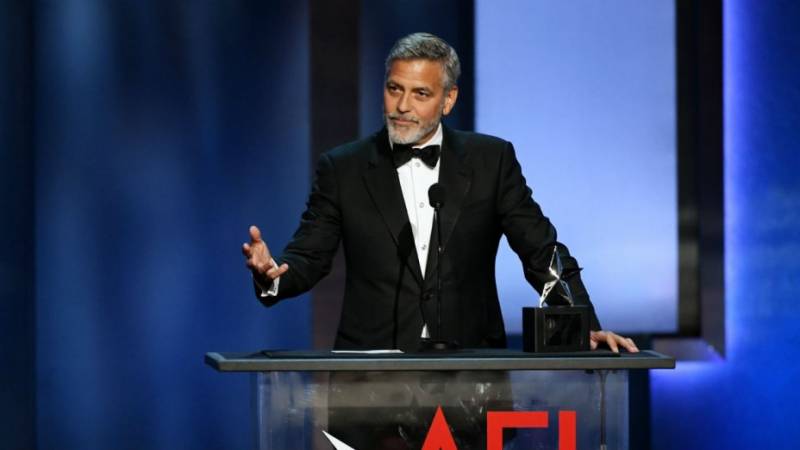 The actor turned director and producer is the 46th recipient of the award.

The prize goes to someone whose “talent has in a fundamental way advanced the film art” and previous recipients include the likes of Harrison Ford, Steven Spielberg, and composer John Williams.

When it was pointed out that he was young to get a lifetime achievement award, Clooney made the audience laugh by saying "I have a body of an 83-year-old so it works out."

Clooney and his wife Amal Royal wedding pictures were being liked by many people worldwide and the Clooney's were in the spotlight as they sat alongside the British royal family at the wedding of Prince Harry and Meghan Markle. 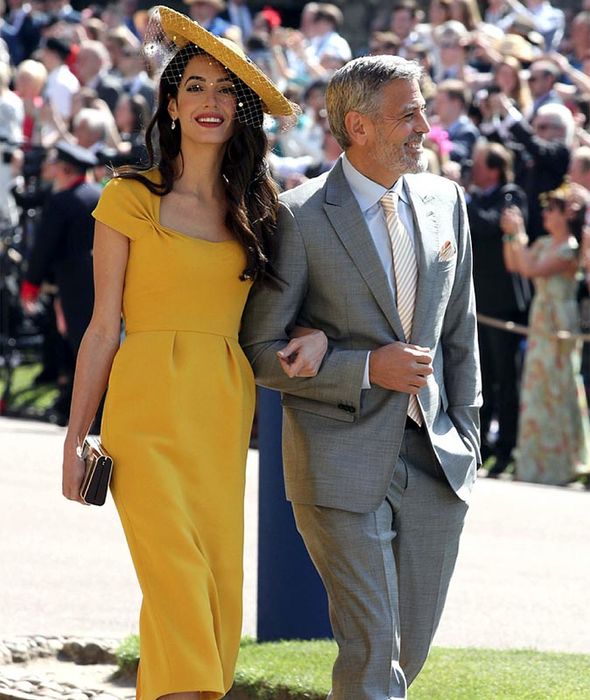 “It wasn’t like any other wedding we’ve ever been to,” Clooney said, adding, “But on the other hand, it’s two people in love who are committed to spending their lives together and that feels kind of normal, so they’re a happy couple... We need some good news in the world so it was fun to be there and feel that, you know.”

The full award ceremony will be air on the US national television channel on June 21.