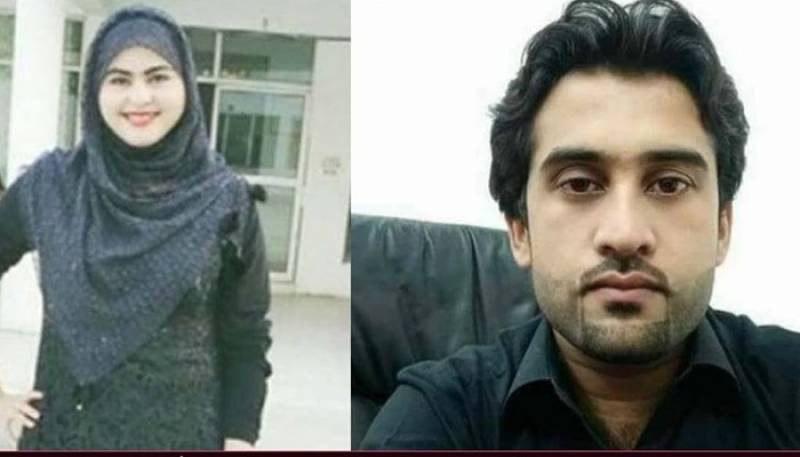 The Interpol was placed Mujahidullah Afridi on its most wanted list. 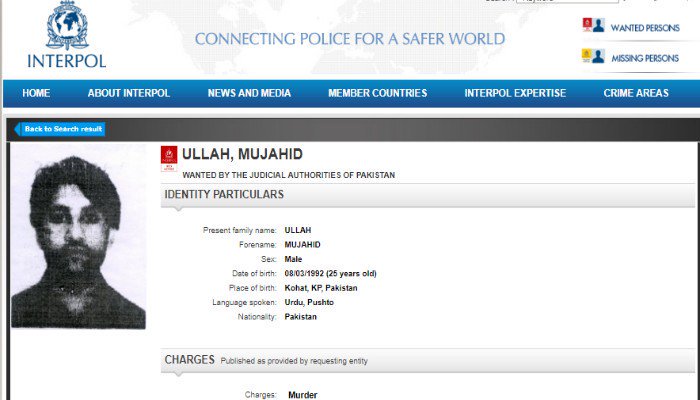 Mujahidullah Afridi, the nephew of Pakistan Tehreek-e-Insaf (PTI) leader Aftab Alam, fled the country after killing Asma Rani in Kohat as she had turned down his proposal of marriage. While the Khyber Pakhtunkhwa government then approached Interpol to apprehend the prime suspect.

Rani, a third-year medical student at Ayub Medical College, had named the man before she breathed her last in a local hospital.

On January 27, Afridi, accompanied by his accomplice, had shot the woman in Kohat after she turned down his proposal of marriage.