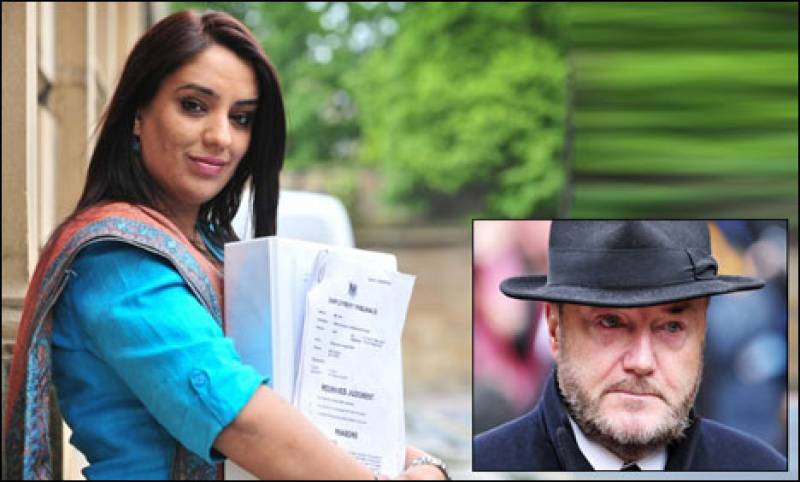 Reacting over the election results Muttahida Qaumi Movement’s London Secretariat termed Galloway’s defeat as an end of his “politics of hatred”.

According to a BBC report, George Galloway has been accused of breaking an election law.

On Wednesday the MP had claimed the Scotland Yard was just inches away from arresting Altaf Hussain.

In a statement, he said Altaf Hussain's era of tyranny is nearing its logical end.