13,000MW electricity to be added to national grid by 2018, claims Pervez Rashid 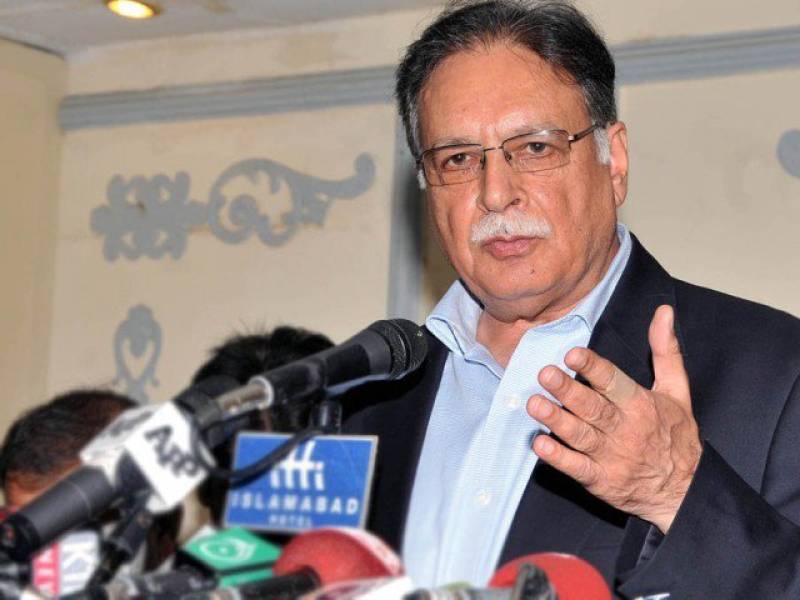 RAWALPINDI (Staff Report) - Federal Information Minister Pervaiz Rashid has said that Pakistan is more secure and peaceful today than it was in 2013, and that the government had launched numerous power projects which would add an additional 13,000MW of electricity to the national grid by 2018.

Speaking at the inauguration of Rawal Expo in Rawalpindi, he said Khyber Pakhtunkhwa (KP) is secure and peaceful owing to the operation launched by the federal government.

The Minister said consistency in national policies has resulted in increased investment in the country.

Referring to the Panama leaks issue, Pervaiz Rashid said the people hurling baseless rigging allegations against the PML-N have come up with a new charge. The Prime Minister had already faced such allegations, he said, and would again emerge triumphant.

He said the opposition's terms of reference did not contain any action against eradication of fraud and corruption,  as per PTI Chief Imran Khan's demands.