After India and Afghanistan, Iran threatens to hit 'militant safe havens' inside Pakistan 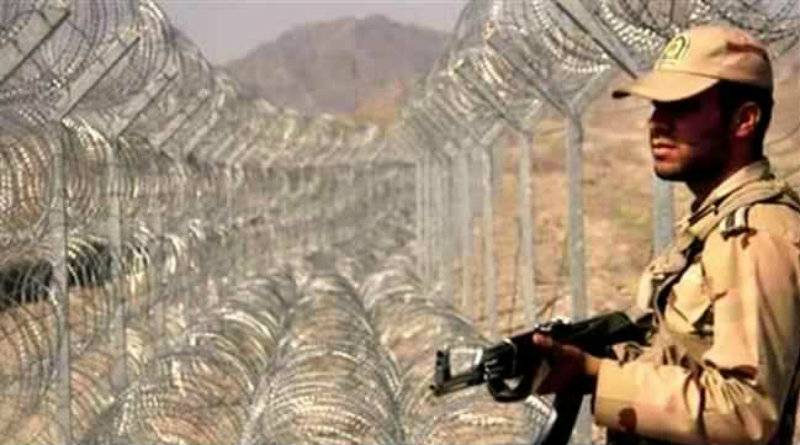 TEHRAN - Iran warned Islamabad on Monday that Tehran would hit bases inside Pakistan if the government does not confront “militants who carry out cross-border attacks”.

The head of the Iranian armed forces made a veiled threat despite a recent agreement between two Muslim neighbours to work together to boost border security in the wake of a border attack that killed 10 Iranian guards.

Iranian state TV quoted the army's chief-of-staff, Gen Mohammad Hossein Bagheri, as saying that Iranian soldiers will attack "terrorists wherever they are," suggesting they could cross into Pakistan to target militants there. The Sunni militant group Jaish al-Adl claimed the April assault. 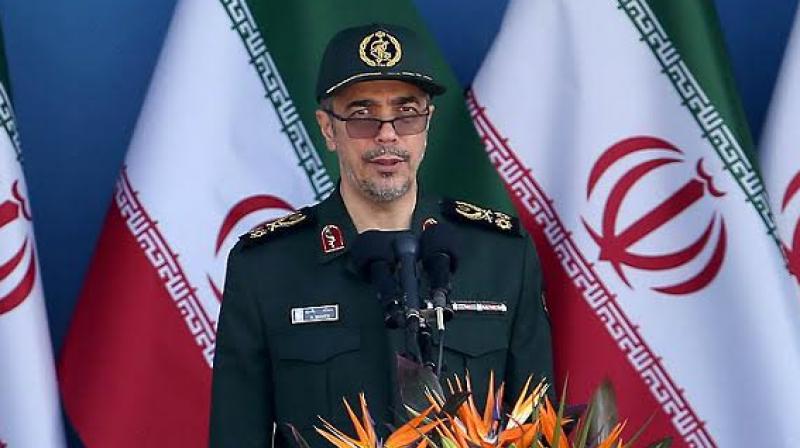 Bagheri asked Pakistan to go after militant hideouts on its soil, but if there are "continued attacks, the terrorists' safe havens will be targeted and crushed, wherever they are."

"We cannot accept the continuation of this situation," Maj Gen Baqeri was quoted as saying by state news agency IRNA.

"We expect the Pakistani officials to control the borders, arrest the terrorists and shut down their bases." 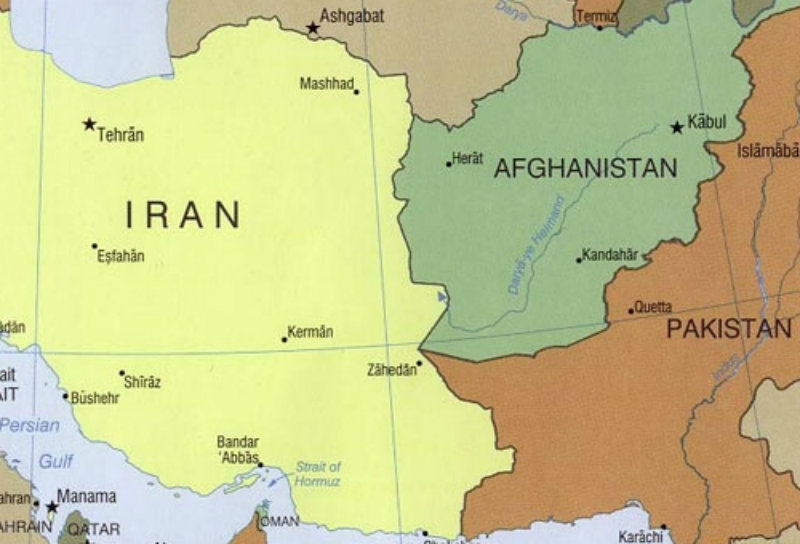 The porous Iran-Pakistan frontier has long been used by drug smugglers and militants, both of whom occasionally clash with Iranian security forces. The population of the Sistan-Baluchestan province is predominantly Sunni Muslim, while the majority of Iranians are Shias.

In 2014, Iran warned it would send troops to Pakistan to retrieve five Iranian border guards kidnapped by Jaish al Adl.

Pakistan said at the time that such action would be a violation of international law and warned Iranian forces not to cross the border. 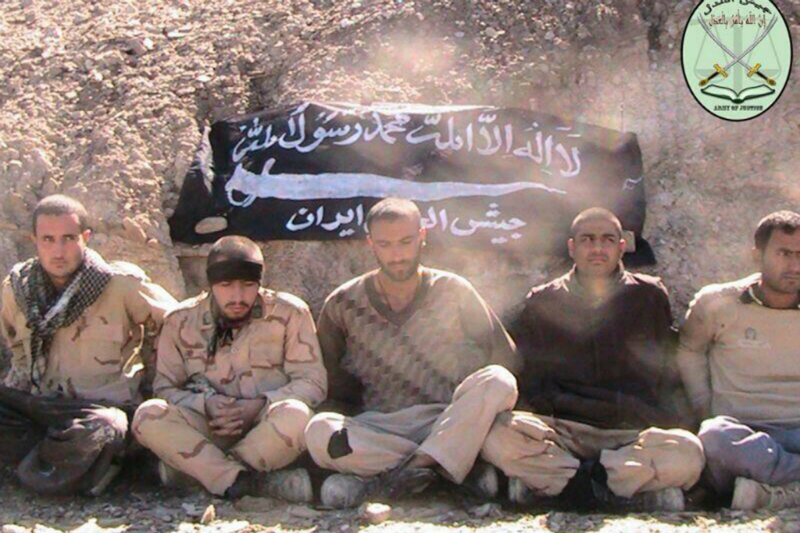 Iran refrained from sending troops when a local cleric stepped in and resolved the situation.

Four of the guards were released a few months later, but one was killed by the militants.

Jaish al Adl is a militant group that has carried out several attacks against Iranian security forces with the aim of highlighting what they say is discrimination against minority groups in Iran.